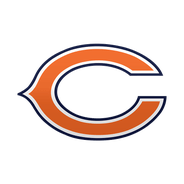 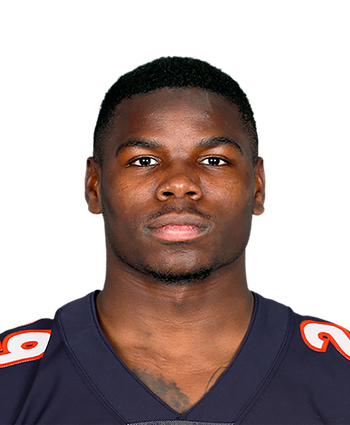 Cohen caught nine passes for 44 yards and rushed four times for 20 yards in the Bears' 21-19 win over the Vikings in Week 17, and he ended the campaign with 213 rushing yards, 456 receiving yards and three scores .

After posting over 1,150 yards and eight touchdowns in 2018, Cohen was a massive disappointment this season, as he barely managed three yards per carry and six yards per reception. Despite his lack of production, he actually saw an increase from the 91 targets he had last season, but aside from PPR leagues, he had very little fantasy value. Going into the last year of his rookie contract in 2020, he'll likely be considered as little more than a depth option at running back in fantasy drafts.