Well folks, the postseason is finally here! We’re kicking it off with some exciting games in wild card weekend. The biggest advice I can give: Back the teams with experience … at quarterback, at coach – give me experience all day long.

Take the Patriots for example, everyone is going to be hot on the Titans after New England’s embarrassing loss to Miami last week. But come on folks, don’t be fooled by a “surging” Titans team – they haven’t beaten a team with a winning record since Week 10! Sorry, I’m not counting the game in Week 17 when they beat the Texans who were sitting some of their starters.

And speaking of strength, how about those Saints? Drew Brees, Michael Thomas … not to mention, Alvin Kamara finding his rhythm late. And playing at home – that Superdome is no joke. It’s going to be a tough feat for those Vikings to overcome. Don’t let that humiliating Monday night loss to the Packers fool you, this team is still a force … but do they have the offense, and more so the defense to stop the Saints from marching in?

And those Eagles! They are on a four-game win streak … while the Seahawks have lost three of their last four. Momentum is a thing folks and so is home field advantage. Say what you will about schedules, but I like Philly in this spot. This is going to be a great matchup, and one eerily similar if you think about it. Two teams wrecked by injury. Two teams carried – more like dragged – by their quarterback. I have a feeling this one is going to be a battle, and I can’t wait to watch the action.

This Buffalo offense has really struggled at times this year, but now they get to go indoors … hopefully that’ll turn things around because folks, they haven’t beaten a team that’s in the playoffs other than Tennessee since way back when Marcus Mariota was the starting quarterback. The Bills have their issues – but the Texans, oh boy!

This is the worst red zone defense in the NFL. And to make it worse: The defense is tied for last with Cincinnati giving up 6.1 yards per play. However, JJ Watt could return. He’s been practicing this week … even at 75%, maybe even 80%, JJ Watt would be a factor. With him out, the run defense gave up 144 yards per game. And you can’t forget: Buffalo likes to run the football.

I’m going to take the Bills here getting three points on the road. I know there are some trepidation about Josh Allen – especially since it’s his first career playoff start. You don’t don’t have to remind me, we’ve seen first time playoff quarter backs struggle … all three of them lost last year in the first round. Call me crazy, but I’m going to take Josh Allen on the road getting three points. 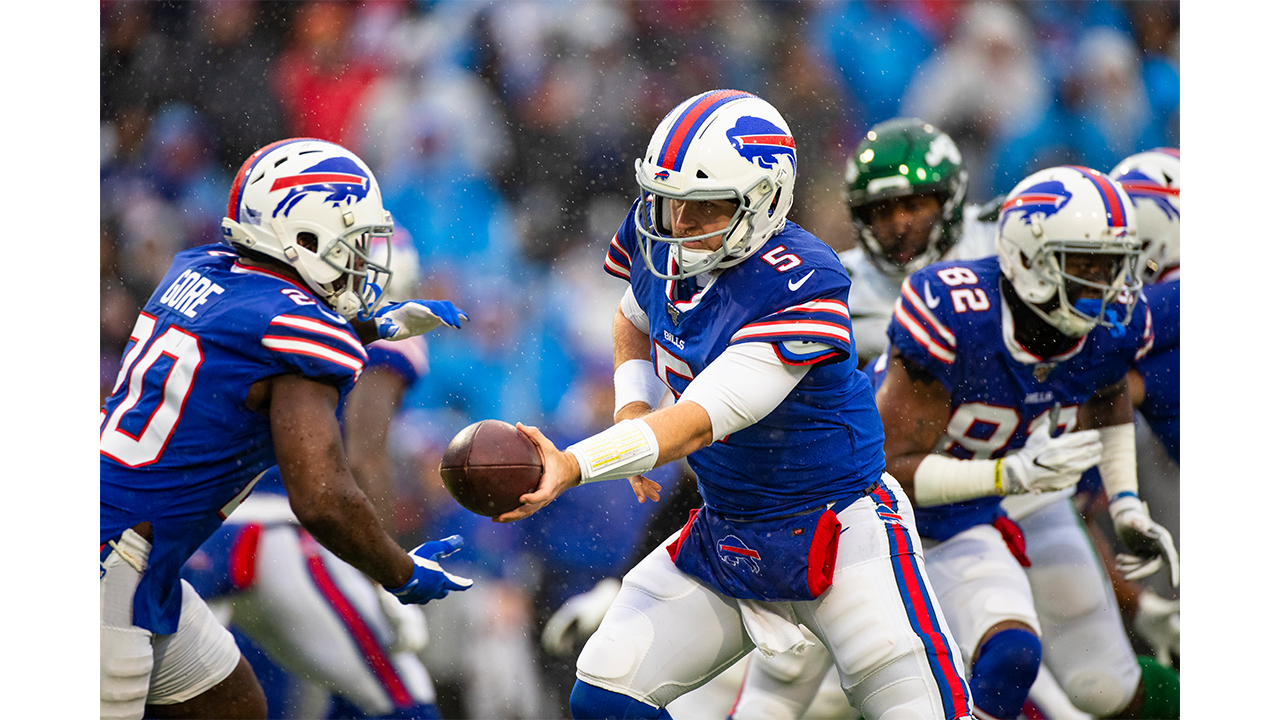 I just love this: It’s the first time the Patriots have played in wild card weekend in a decade. A decade! Obviously, they haven’t been strong down the stretch. The offense has been abysmal – really struggling with the pass game. However, I’m taking New England here. Believe it or not, I think they are actually undervalued in this spot.

Folks, this is just a not very good Titans team. I know Ryan Tannehill has turned them around … but do you know what his career record in Foxborough is? He’s 0-6. He’s never beaten the Patriots dating back to his time with Miami. Not to mention it’s now the playoffs, and he’s making his first career start. He’s going up against an awesome secondary – the best in the league.

I’ll end it with this: New England is 7-2 against the spread at home in their last nine games. And look at the massive coaching mismatch. Bill Belichick vs. Mike Vrabel. I love the Patriots and their sixth best run defense shutting down Derrick Henry and getting five at home. 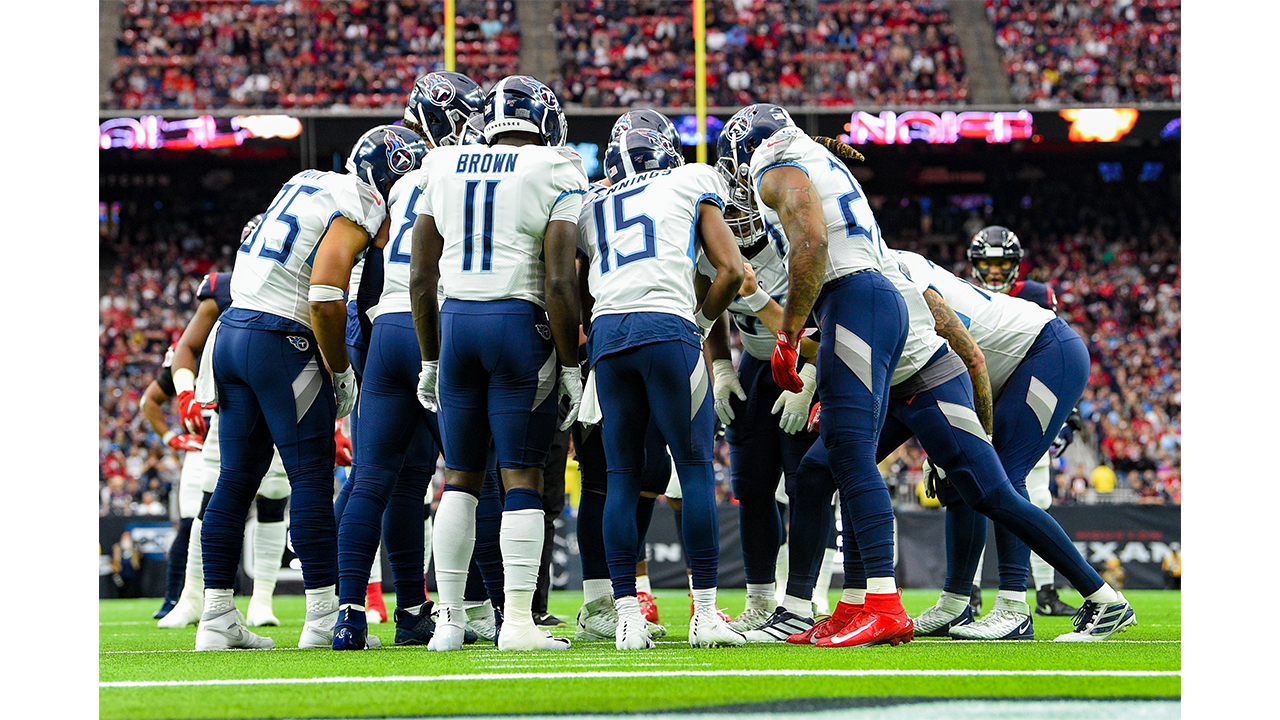 Well, this is just a huge number … but the Saints have the best against the spread record in the league this year: 11-5. And another important factor is the status of Dalvin Cook – the great Vikings running back – is still unknown. He’s expected to play, but that’s something you’re going to want to monitor. He’s an instrumental player in that Minnesota offense.

Here it is folks, I’m going to reluctantly take New Orleans in this spot. The numbers for the Saints at home historically have been amazing. And this is Drew Brees on his home turf looking for revenge from the Minnesota miracle. I’ll take the Saints favored by 7.5. 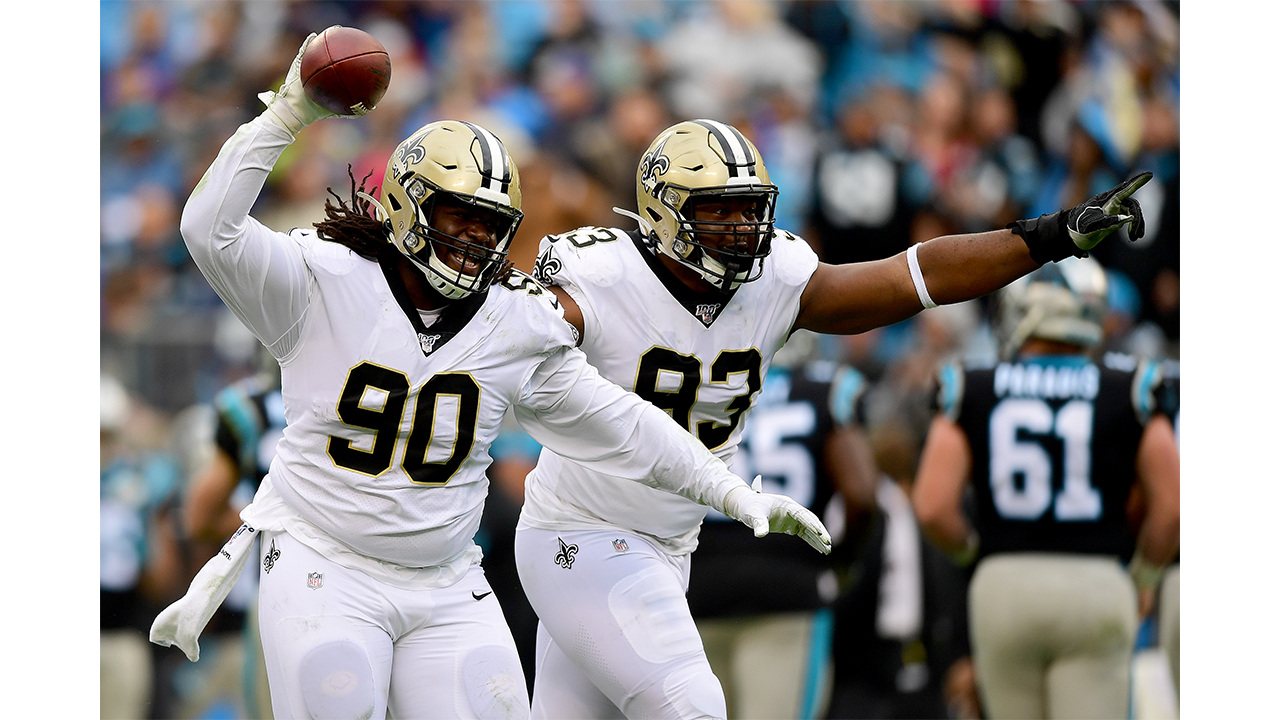 And finally we’re finishing it out with a home underdog. Yes, underdog! What makes it even more interesting is both teams are really beat up. Zack Ertz, the No. 1 receiver for Carson Wentz – just an outstanding tight end – has a lacerated kidney. We don’t know if he’s going to play … and if he’s out, what is Philadelphia going to do? Who are they throwing to?

This is just amazing: Carson Wentz has over 4,000 yards passing, while not one Eagles receiver has over 500 yards – this is the first time that’s happened in NFL history! I know Seattle beat Philadelphia in Philly earlier this year, but I have to take the Eagles here getting two points at home.

I know, I know they beat up some bad teams to get into the playoffs … but I’m really worried about that Seahawks defense. If you’re betting on Seattle, please check that injury report. We don’t know what’s up with Clowney or Diggs, and they are really beat up at linebacker … also down to their fourth string running back. Give me Philadelphia getting two points at home.