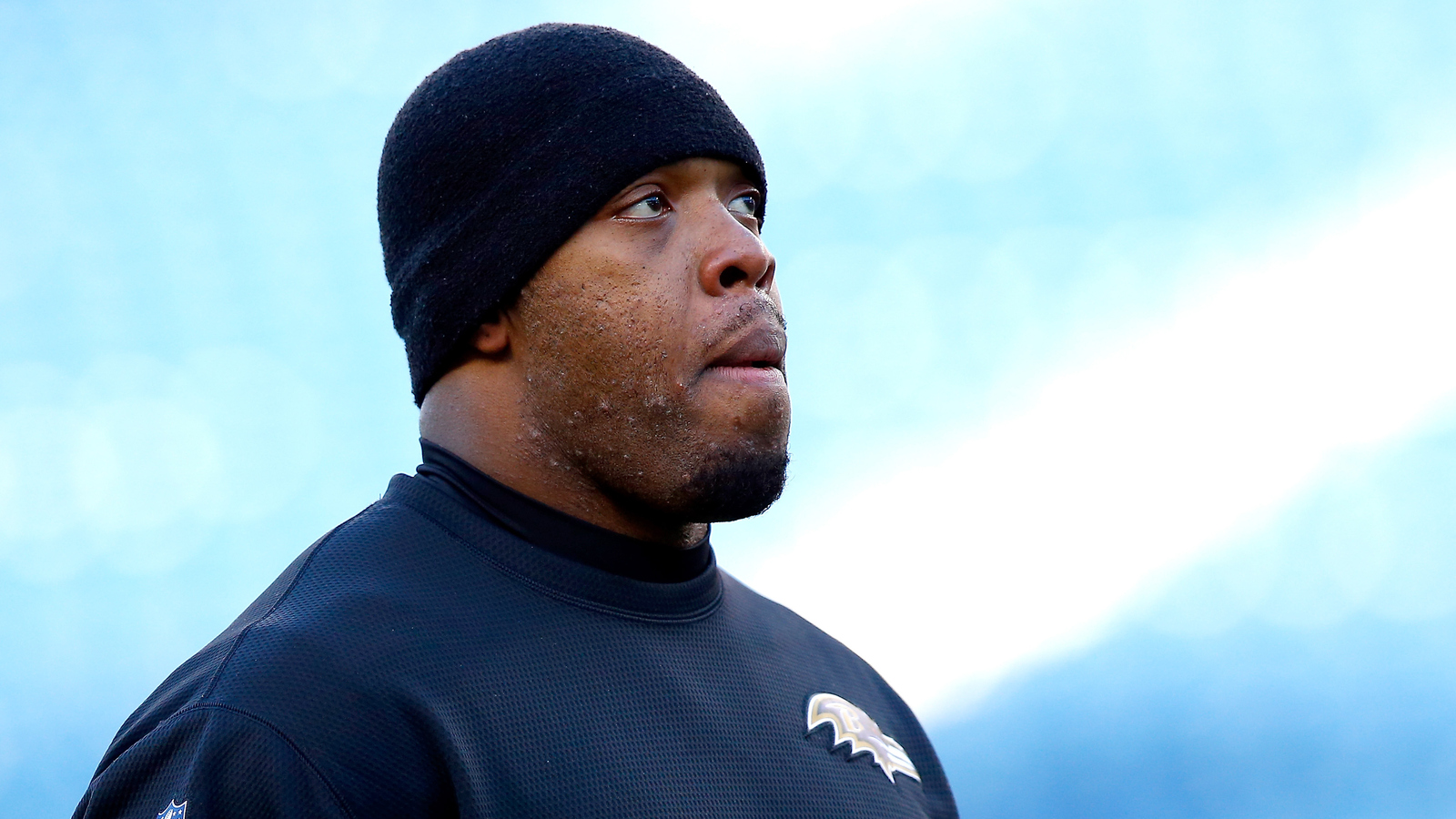 Police confirmed to TMZ, which first reported the story, that Suggs, a six-time Pro Bowl selection who attended Arizona State, was booked at 2:03 a.m. and was released on citation at 3:21 a.m. Police issued a statement that said they received a call about a collision at 1:20 a.m. They followed a fluid trail from the spot of the collision to the parking lot, where they interviewed Suggs. Their invesigation revealed that he was not impaired and that he said he possibly fell asleep before the collision.

Suggs, 33, tore his Achilles in Week 1 last season and was placed on injured reserve.

The Ravens issued a statement on their website: “Terrell made us aware of the situation and we are looking into it,” Ravens senior vice president of public and community relations Kevin Byrne said.