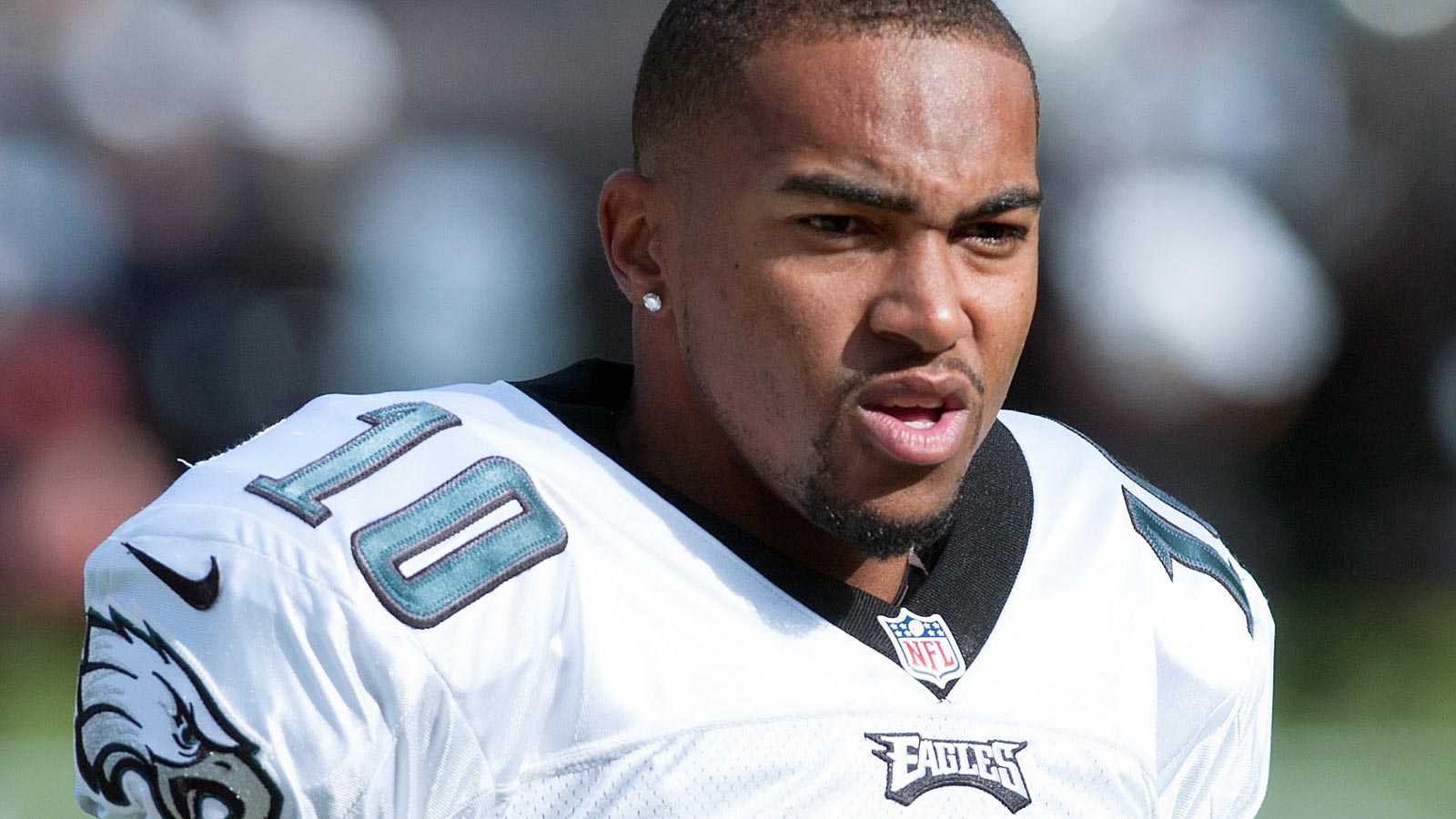 Richard Sherman has written a blistering screed against the Philadelphia Eagles in defense of DeSean Jackson in a column on the MMQB Wednesday.

The outspoken Seattle Seahawk criticized Philadelphia for releasing the Pro Bowl wide receiver amid alleged gang ties (Jackson has since been signed by the Redskins) while keeping Riley Cooper after he went off on a racist tirade last year.

"Commit certain crimes in this league and be a certain color, and you get help, not scorn," Sherman wrote.

Last week, Sherman revealed he and Jackson once played on the same little league team coached by Jackson’s father.

@DeseanJackson10 and me have been boys since we were kids… No one should be judged by the actions of others! #fam pic.twitter.com/Q7yuxMcz6a

And while Sherman claimed he didn’t know whether or not Jackson had gang affiliations, the Seahawk defended his former teammate’s decision to not abandon the friends who rallied around him when Jackson’s father passed away in 2009:

Sherman then ripped into the Eagles for handling Cooper’s incendiary slur with a fine and counseling — a relative slap on the wrist. The Seahawk also brought up the NFL’s treatment of Indianapolis Colts owner Jim Irsay after his DUI arrest:

DESEAN IS DEGONE: HOW IT HAPPENED