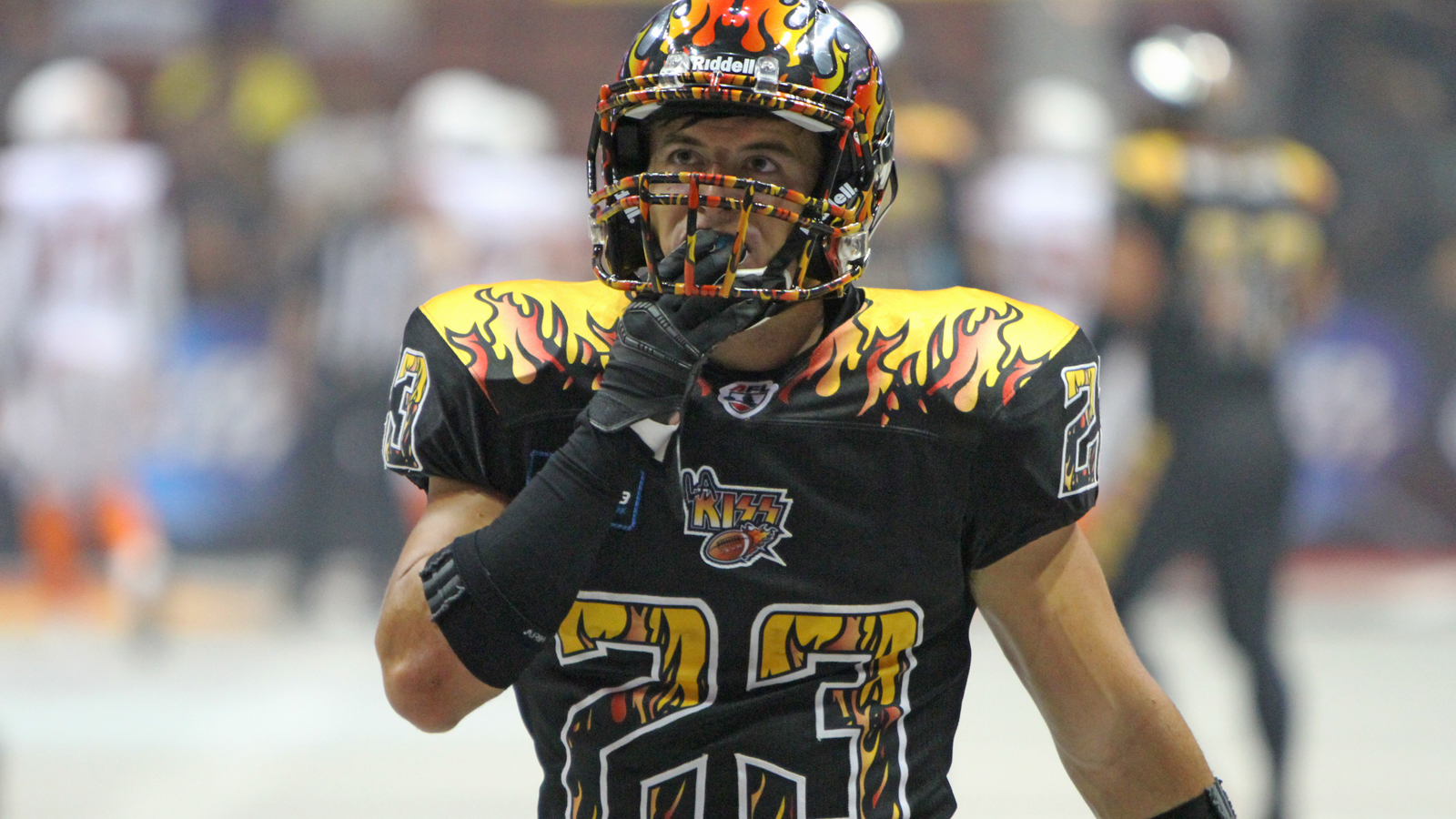 The Chicago Bears have picked up a versatile weapon in A.J. Cruz, formerly of the Arena Football League, according to Kevin Fishbain of Chicago Football.

Cruz was a return specialist for the AFL’s Arizona Rattlers this summer. He returned 51 kicks this season for 1,221 yards and six touchdowns. As a receiver on offense, he caught 27 passes for 220 yards and five touchdowns.

Cruz also played "Jack" linebacker on defense for the Rattlers, per Chicago Football’s report, registering 45.5 tackles, six pass break-ups and a forced fumble. In college, he was an All-Ivy League defensive back for Brown.

At 5-foot-9 and 195 pounds, Cruz is undersized by NFL standards. However, he can beat the odds and make the Bears’ roster by outshining Marc Mariani and a cast of other kick-return hopefuls.