Reche Caldwell reveals how he went from Patriots to prison 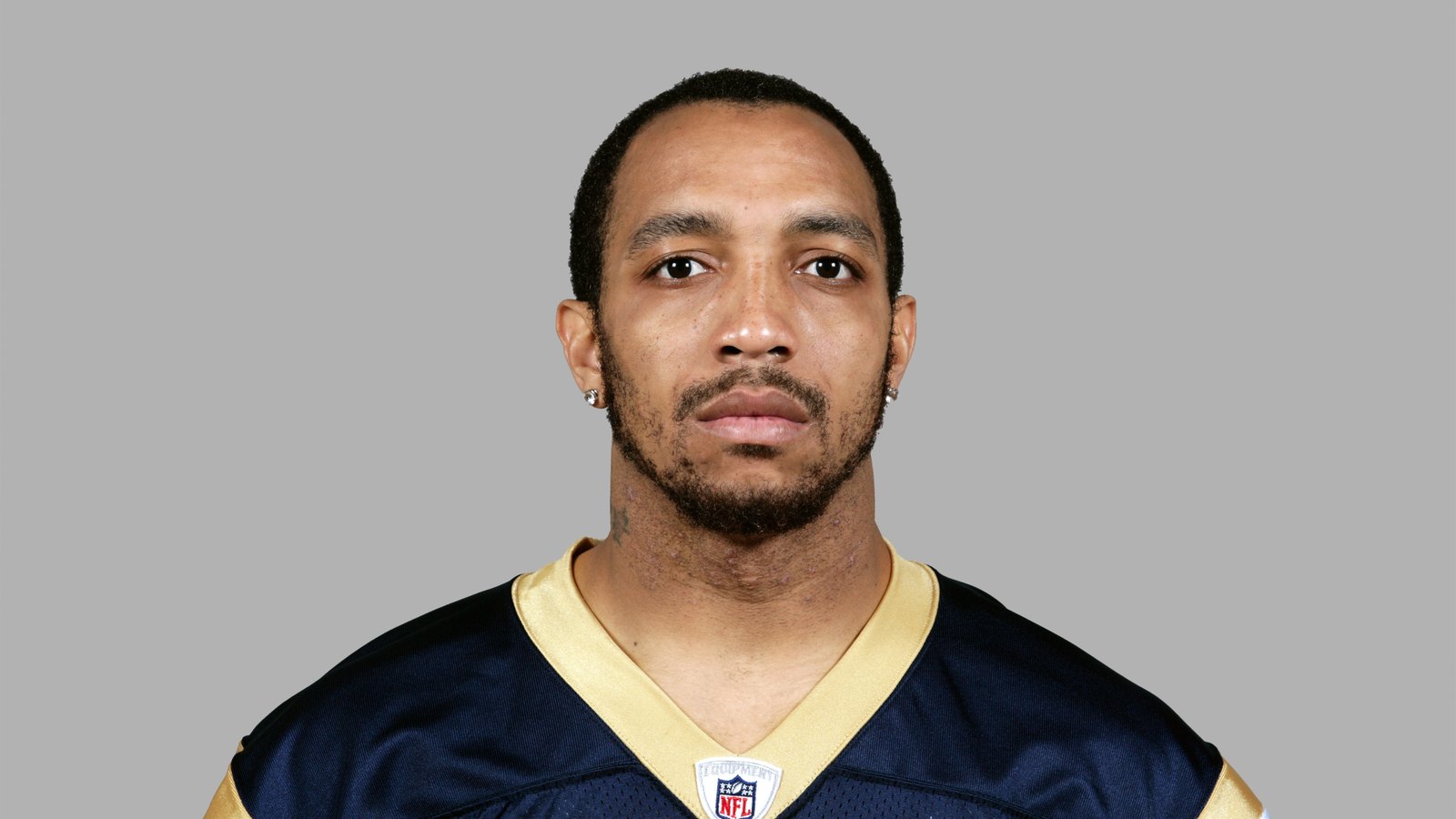 Did the biggest dropped passes in New England Patriots history turn Reche Caldwell into an NFL bust and a clueless criminal?

They kind of did, according to his younger brother Andre, a wide receiver for the Detroit Lions.

Reche Caldwell, serving a 27-month sentence at a federal prison camp in Montgomery, Ala., recently told the story of his fall to ESPN The Magazine, and it begins in the 2007 AFC Championship Game.

Caldwell had risen from obscurity to Tom Brady’s top receiver that season, with 61 catches for 760 yards and four TDs. However, two big drops in the AFC Championship Game – one in the end zone and one in the open field that seemingly would’ve been a go-ahead touchdown – conspired to keep Brady out of another Super Bowl, as the Pats lost in the championship game for the first time in six tries, 38-34 to Peyton Manning and the Indianapolis Colts.

Reche Caldwell of the New England Patriots trys to make a catch over Kelvin Hayden of the Indiapolis Colts during the AFC Championship Game at the RCA Dome in Indianapolis, Indiana on Jan. 21, 2007.

Caldwell was out of New England after that and out of the NFL two years later.

"The way the game kicked him to the curb like an unwanted stepchild hurt him mentally and haunted him," Andre Caldwell told the magazine. "Reche got a little bit of a selfish attitude out of it, like, ‘Forget everybody else, I’m gonna start worrying about me.’"

Caldwell retired to his hometown of Tampa and soon started hanging out in his old neighborhood, smoking weed, talking sports and betting on them. It didn’t take long before he was running a booming bookmaking operation in his old hood.

"It was about the excitement and the connection to football," Reche Caldwell says. "Is that what I missed? Is that what I was trying to make up for? Maybe so. We did well, and it kept me busy. I enjoyed it. Probably too much."

In early 2014, the police raided his operation and he was off to jail. However, he posted bond and was back out on the street – and not any wiser for it.

While awaiting his trial, Caldwell became interested in the increasingly popular party drug MDMA and saw an opportunity for a huge profit. He wasn’t a drug dealer, though, so how would he get his hands on the stuff?

"I Googled it, baby!" Caldwell said.

It was just that easy to find people overseas selling the drug online, and Caldwell paid for a package to be delivered to his home. When the package was flagged by a suspicious postal worker, federal agents were called in, and when Caldwell claimed his package, he was back in custody again.

"Good lord that boy was a bad criminal," his mom Deborah said, "and thank Jesus for that."

After he hit rock bottom, Caldwell’s luck changed for the better. Prosecuting the gambling operation proved more trouble than it was worth, and a judge let Caldwell off with time served. The drug charges carried a maximum 20-year sentence and $1 million fine. However, Caldwell’s inexperience in the drug game helped him — the stuff he ordered was a less-potent form of MDMA, and his lawyer convinced the judge to give him a reduced sentence, with no fines, based on that.

"I’ve never seen a guy so happy to go to prison," his attorney Nicholas Matassini said. "He just wanted to get the hell out of Dodge and have this all behind him."

Since 2015, Caldwell has spent his days at FPC Montgomery, a waterfront minimum-security federal prison camp on the grounds of Maxwell Air Force base. It’s also home to former Enron CEO Jeff Skilling, and Jesse Jackson Jr. served his time there.

Caldwell knows he’s lucky to get off so easy and is making plans for a better future. He’s not blaming a couple of big drops, or anything for that matter, for his failings.

"I’m not gonna blame football or concussions like everybody else for my mistakes," he said. "I don’t blame my education or my hometown or my family. I have a great family. I had a great childhood. I grew up in a great place. This is about losing my way, being around bad people and making bad choices, and that’s all on me."