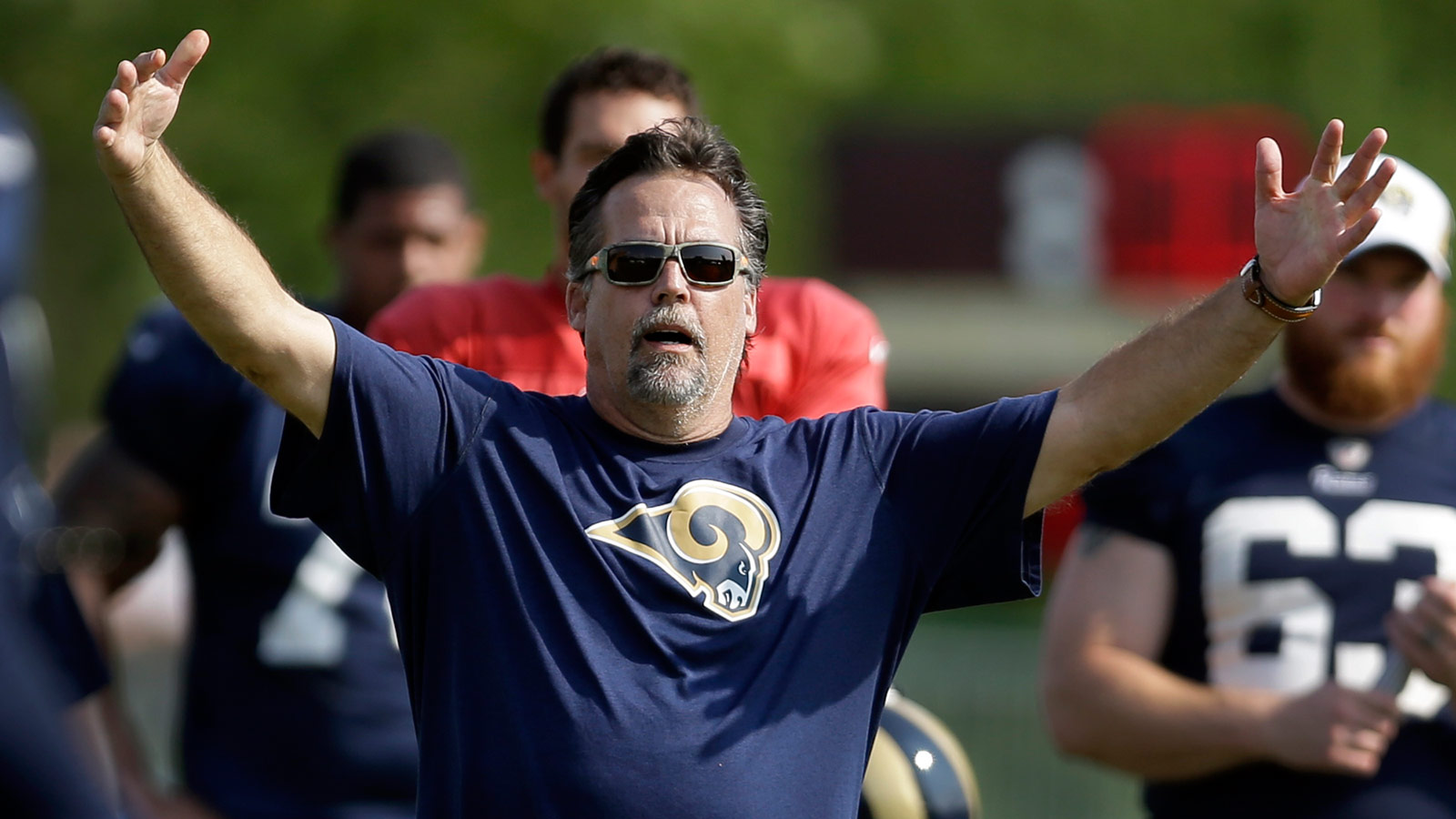 The work has already begun in St. Louis as they prepare for the 2015 NFL season. While many people are only concentrating on the draft, the players have already begun working out with one another.

The boys are back in town. #Rams pic.twitter.com/VYSGDJIbUh

Turf Show Times breaks down the rules of these workouts with all the do’s and don’ts.

It wouldn’t be the NFL without very strict rules and policies.