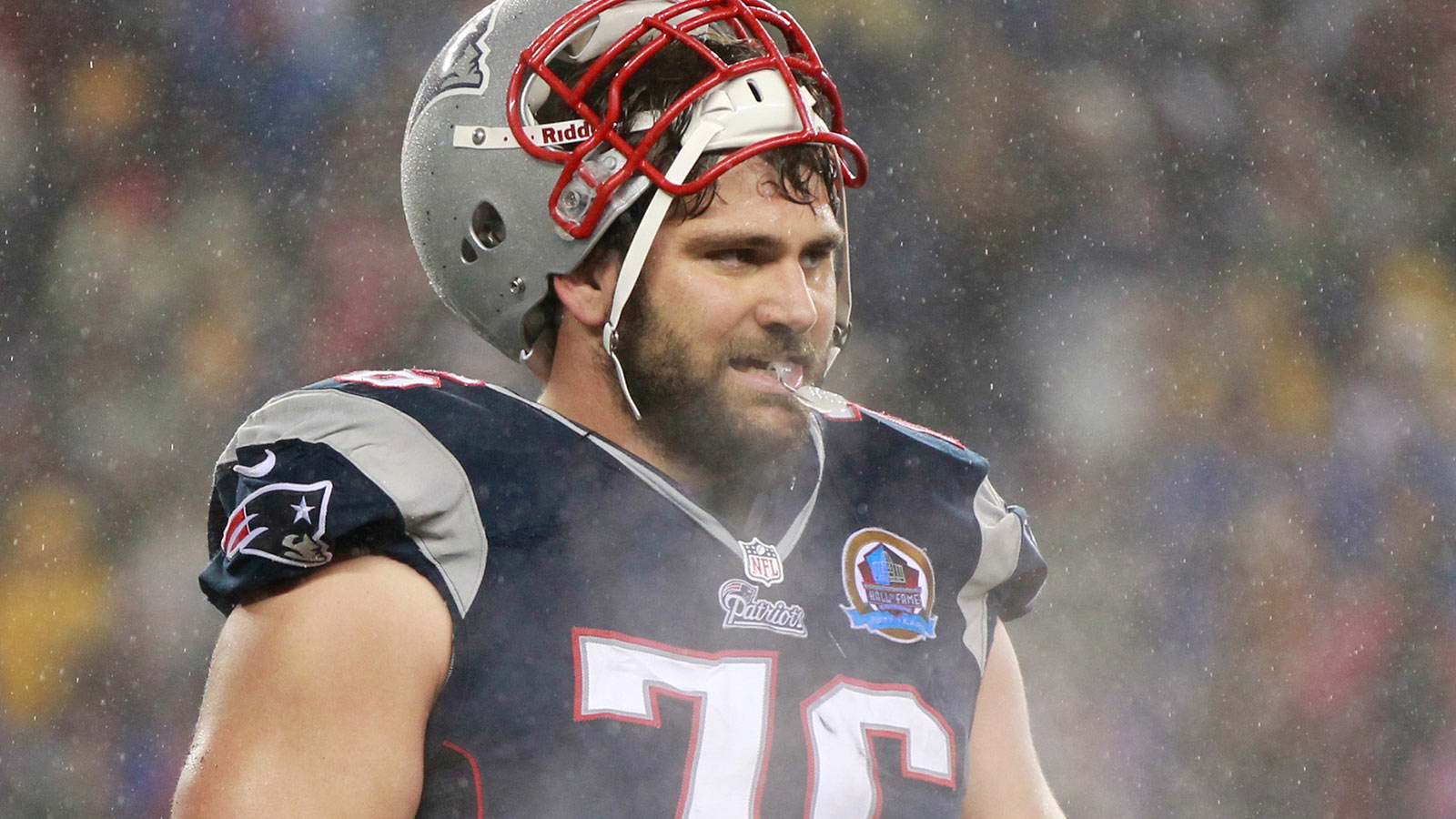 The New England Patriots won’t have starting right tackle Sebastian Vollmer for the first six weeks of the regular season after placing him on the reserve/physically unable to perform list Tuesday. But his availability this season appears to be in jeopardy.

According to ESPN, it is more likely that Vollmer will miss the entire 2016 season due to a nagging hip injury. The former second-round pick has played in all but three regular-season games in the past two seasons. He missed the final eight games in 2013 after suffering a broken leg.

Vollmer, who is dealing with injuries to his hip, shoulder and ankle, began training camp on the PUP list. According to the report, Marcus Cannon is expected to replace the 32-year-old at right tackle.

Vollmer is in the final year of a four-year, $16.7 million contract he signed with the Patriots in 2013.