Tom Brady may have missed the first four games of this season due to a suspension for his role in Deflategate, but in the remaining 12 games for the Patriots he’s been just about perfect.

And with his play on Sunday, he entered the NFL record book, putting together the best TD-INT ratio in the history of the game.

Brady and the Patriots beat the Dolphins 35-14, and enter the playoffs as the No. 1 seed in the AFC. 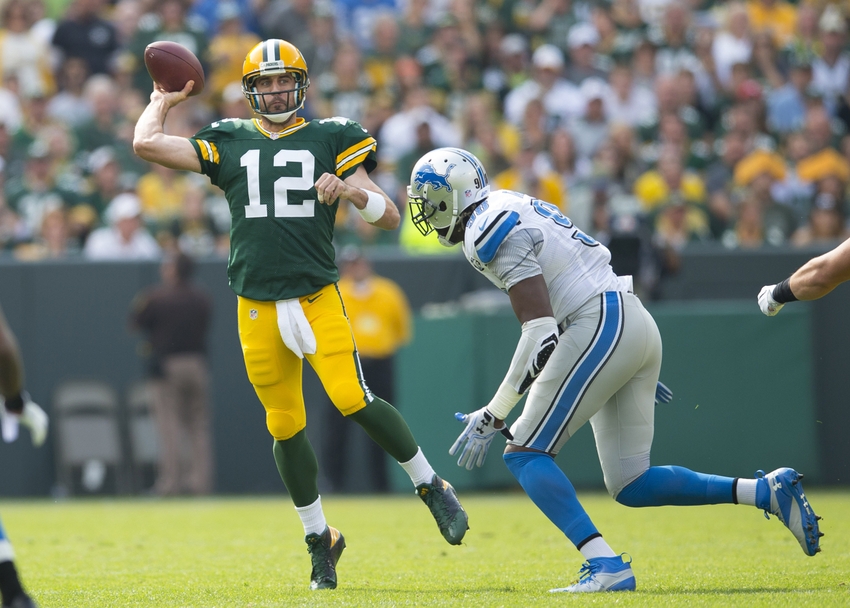 Gallery: How to watch every NFL Week 17 game