The Oakland Raiders’ move to Las Vegas is turning the rock band Green Day into fans of a rival of Green Bay — the Detroit Lions.

The Bay Area trio performed in Detroit on Monday and made it clear that it was not pleased with the Raiders’ decision to relocate:

On stage at Joe Louis Arena, Billie Joe Armstrong told the crowd, “We come from the ‘Detroit of California’ — only we no longer have a football team.” Armstrong added a quick, “Bleep Las Vegas!”, complaining about “goddamn pumpkin pie hair” (owner Mark Davis) and other inaudible grumbles. He then promised the 13,000 fans that “I’m rooting for the (Detroit) Lions from now on!”

It will be interesting to see what Armstrong & Co. have to say at their April 7 show, which is taking place in … Las Vegas.

The band is a big supporter of the Bay Area, especially Oakland. The Athletics honored the trio a couple years back. 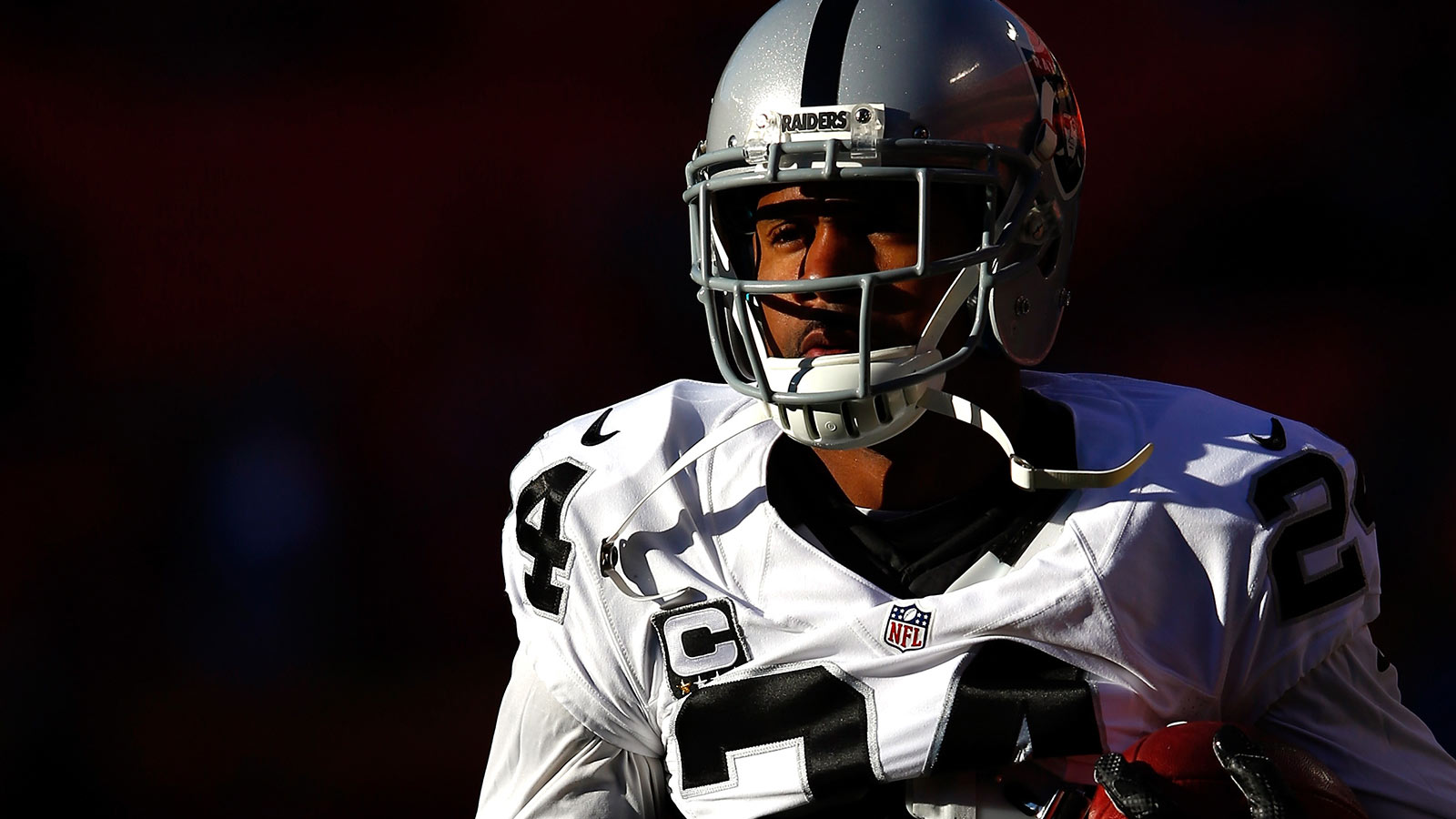 Gallery: The 25 best Raiders to play in Oakland, ranked