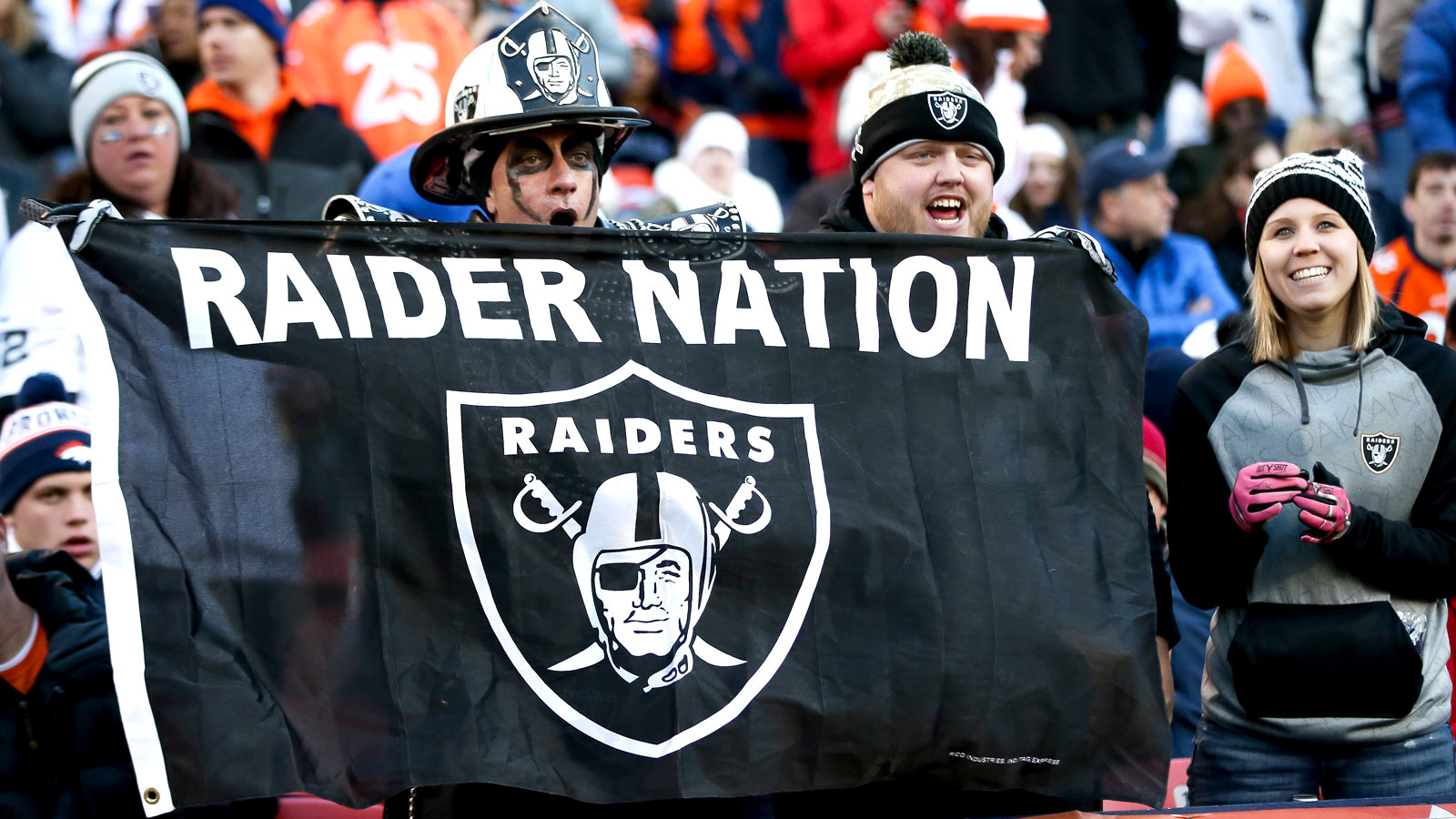 Online retailer Overstock.com on Saturday opted out of the last year of its six-year contract to have naming rights on the home stadium for the NFL’s Oakland Raiders and MLB’s Oakland A’s.

According to the Contra Costa Times, Overstock.com was paying just $7.2 million for the naming rights over six years. By comparison, Sports Authority has been paying $6 million per year to put its name on the Broncos’ Mile-High Stadium, and that facility is used only for football.

The Raiders have been looking for a new home either in Oakland or elsewhere, but they recently extended their lease at the stadium by one season with an option to remain there for two more years.