The Raiders’ technically are still in Oakland for possibly the next three years as the franchise waits for its new stadium in Las Vegas to be built, which is expected to be completed by 2020. But it sounds like the team might not be welcomed back in Oakland for 2019.

Oakland-Alameda County Coliseum Authority executive director Scott McKibben told USA Today on Tuesday that he can’t see there being “any appetite” for the Raiders to remain in Oakland for a third season.

“I would say to you with the highest level of confidence, my opinion and recommendation and that of my board members — I don’t believe there is any appetite for a third season (in Oakland),” McKibben told the outlet.

Under the current contract, the Raiders have options to stay at the Coliseum only for the 2017 and 2018 seasons. If the Coliseum rejects the Raiders in 2019, that would leave the franchise with few options.

“It is possible and has been discussed as a potential solution,” UNLV spokesman Mark Wallington told USA Today.

Raiders owner Mark Davis hinted at the idea of staying in Oakland for the 2019 season on Monday, when the league owners officially approved the team’s relocation to Las Vegas.

“We have two more years of lease options for Oakland right now,” Davis said. “If the fans would like us to stay there, we’d love to be there for that and possibly talk to them about extending it for maybe 2019 as well, and try to bring a championship back to Oakland.” 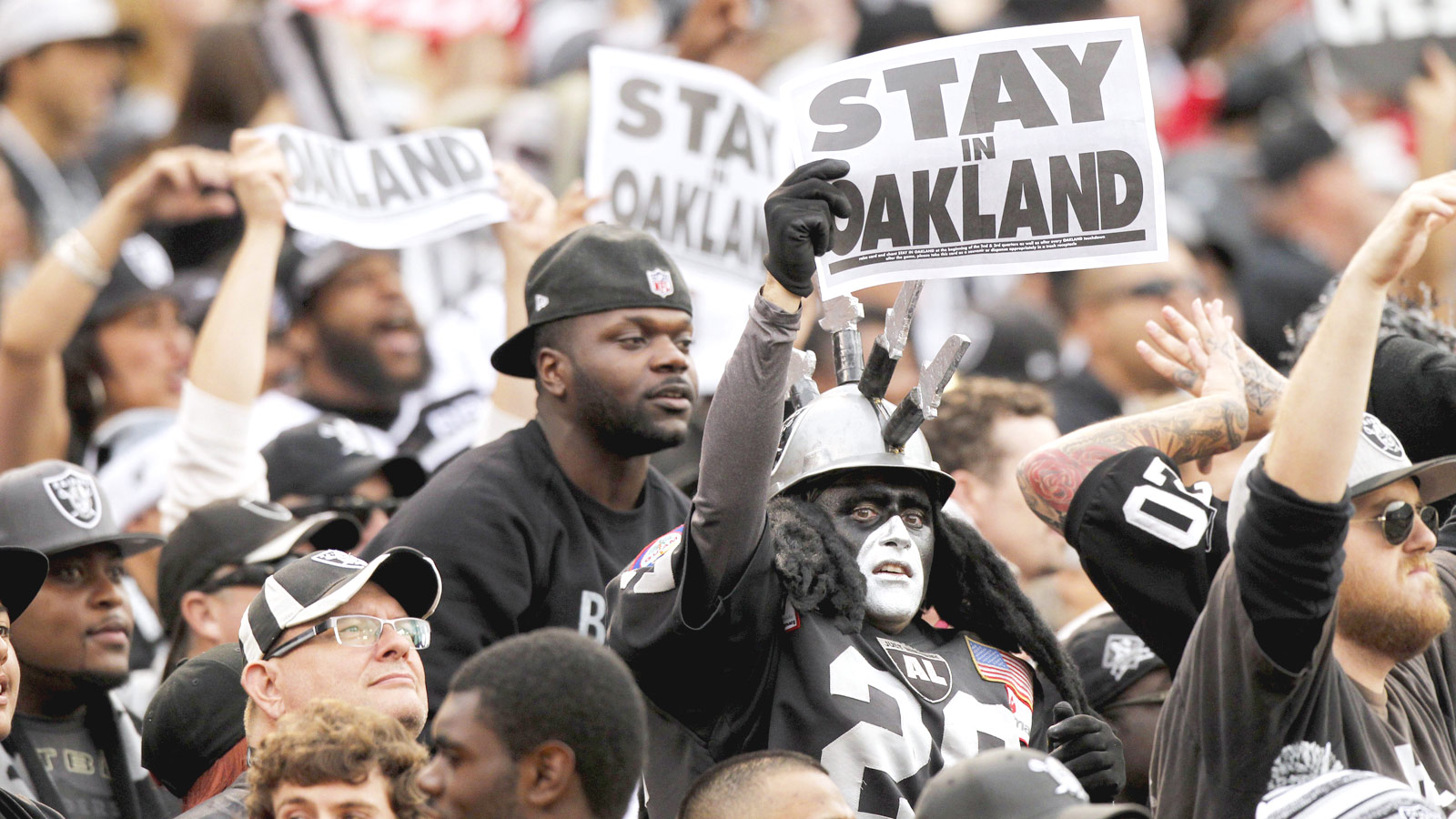 Gallery: The Raiders' 17 most memorable moments in Oakland