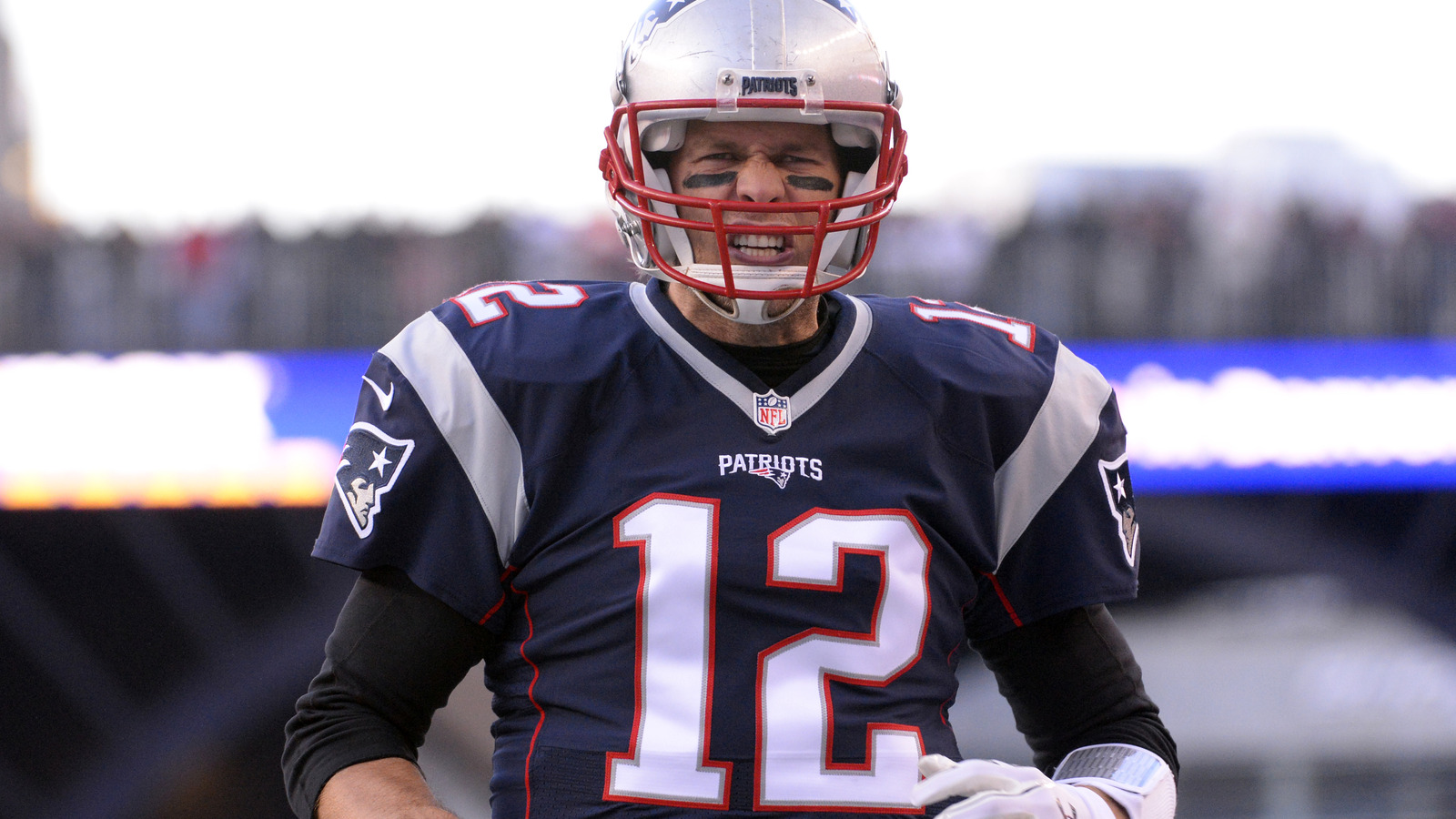 The NFL Draft order came out last week and, unless you root for the bad guys in the movies or intentionally don’t help little old ladies cross the street, you’ll have no sympathy for what occurred at No. 29:

Remember? After all the rigmarole, reports, reaction and overreaction, the only real Deflategate sanction that stuck (the $1 million fine was pocket change) was the New England Patriots losing their first-round pick, a penalty that will be enforced 15 months after the alleged actions that caused it.

(Incidentally, why did the NFL feel the need to list the Patriots only to asterisk them and say they didn’t have a pick? They could have just skipped them and listed only 31 teams. That’s just the ultimate in trolling. So, well done, Roger Goodell.)

But just because needling the Patriots is fun doesn’t mean you can’t agree with the following: Taking away the Pats’ draft pick in 2016 is ridiculous. Deflategate didn’t warrant taking away a privilege that almost every NFL team has been guaranteed throughout history. 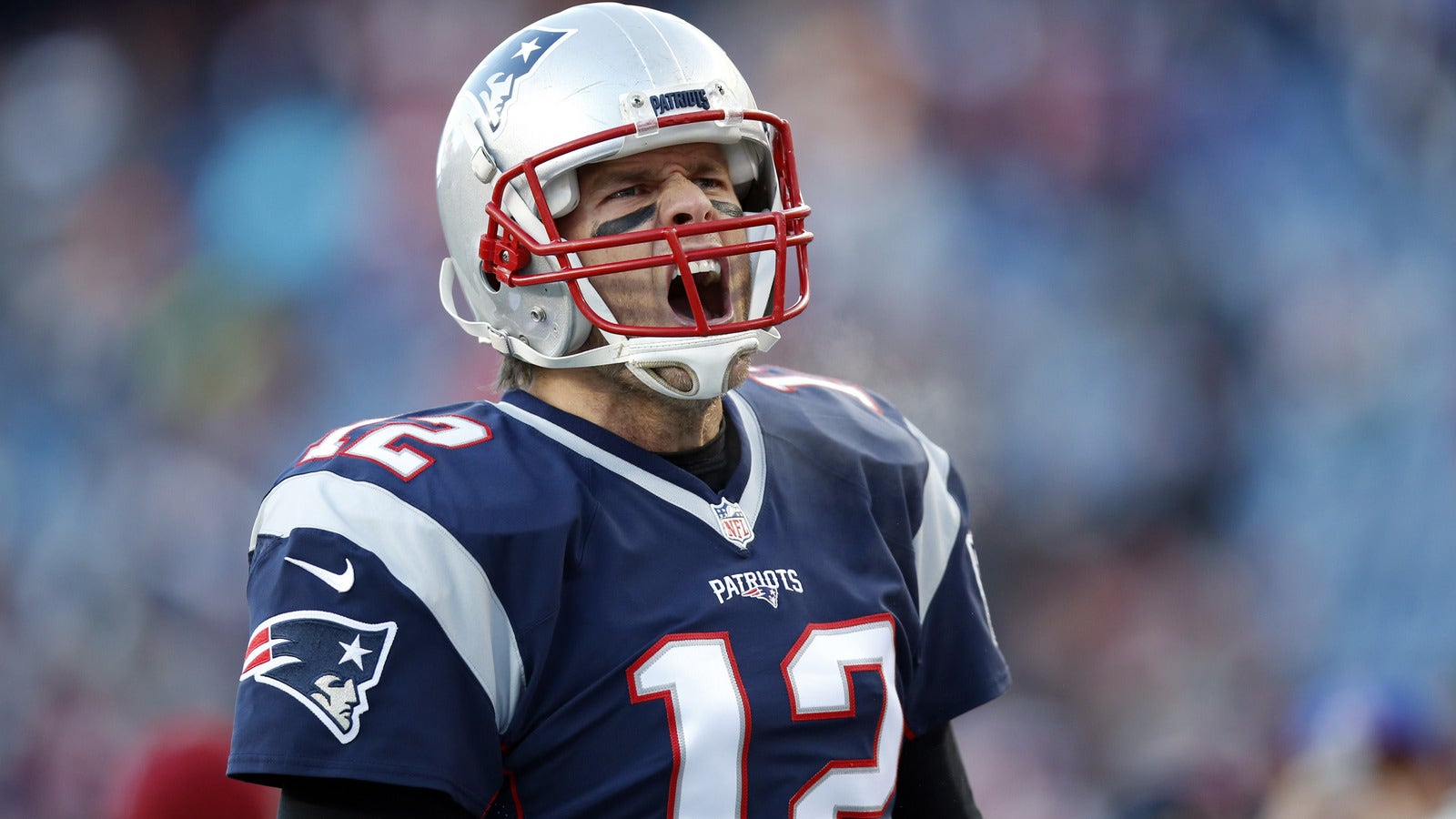 In all, teams have been stripped of 18 picks on 14 occasions over the past 35 years and, not so coincidentally, the only franchise to lose a first-rounder was these same New England Patriots due to 2008’s videotaping incident. And that’s likely the main reason the NFL has kept the Pats’ Deflategate penalty in place. They’re the Pats. No one’s going to cry for New England, nor do they deserve your tears.

Still, as much as "if you can’t get Brady, you might as well get Belichick" seems like a great strategy, it’s a hollow sanction when it’s leveled against the wrong party, like if the NFL had suspended A.J. Green for Vontaze Burfict’s personal fouls. Brady was the target. Brady was almost certainly guilty of something nefarious. Brady should have been suspended.

But because the NFL was overzealous in their prosecution (persecution?) of the NFL’s so-called Golden Boy, a judge ruled that the process was flawed and Brady’s four-game suspension would get wiped out. There would be no such appeal of the stripping of the pick.

Yeah, it’s just No. 29 — a pick at the end of the first round — but it’s a pick being taken from a team that has drafted Chandler Jones, Dont’a Hightower, Nate Solder, Devin McCourty, Rob Gronkowski, Sebastian Vollmer, Jerod Mayo and Logan Mankins in the first or second rounds over the past decade. Of course, New England’s draft history is littered with busts just like any other team (Ras-I Dowling anyone?), but the Pats clearly have a higher "hit" percentage than most.

The idea behind stripping the pick was that a team is responsible for its employees, which is a fine, straightforward concept. But some clowns in the equipment room deflating balls hardly constitutes taking a first-round pick. I mean, the Saints lost two second-round picks for putting bounties on players! CTE vs. PSI and the latter is deemed worse?

One of these things is not the same. So strip a third rounder because of The Deflator. Take away a fourth-rounder in 2016 and a fifth-rounder next year. But a first-rounder? That’s a bit too steep.

The NFL’s quest to bring down Tom Brady only resulted in bringing down the draft depth of Brady’s team, potentially preventing the team from taking a player who’ll still be in the league when Brady’s 50 and been out of the league for more than a decade. It’s unfair, it’s unjust and unequal.

But hey, don’t expect any vigils for the Patriots. You reap what you sow and the Pats have been toeing the line for years. Stripping draft picks should be for individual incidents, not as part of a lifetime forfeiture penalty. Still, if one team deserves that, at least it’s the Patriots.