The regular season game wasn’t pretty for the Packers … but has the time finally come for payback? And avenging an embarrassing loss isn’t all that’s at stake for Aaron Rodgers, as the 49ers passed him up in the 2005 NFL draft. Green Bay has a lot to prove, while San Francisco has to defend their home turf.

The 49ers have a self-proclaimed smaller bear (Nick Bosa) to help, but can he – along with the rest of the defense – fend off Rodgers and the opposing pack? Or will the Packers strike gold in San Francisco, and lock their spot in Super Bowl LIV?

If you’re a Jimmy G lover, cover your eyes. How could you not take Aaron Rodgers? Come on, he’s just one of the best quarter backs in NFL history. Don’t believe me? Well, since Halloween he’s only thrown two interceptions – that’s it. He’s faced several Top 10 defenses this year. I know, I know, he struggled against the 49ers in their previous matchup, but otherwise he’s been great. Meanwhile, I’m questioning whether there is a trust issue with Kyle Shanahan and Jimmy G – he only threw 19 passes against the Vikings … just some food for thought.

Well, this one is close, very close … but Green Bay has an ever-so-slight advantage. Here’s why: Davante Adams – he’s the best receiver in this game. And then add in Aaron Jones – he’s the best running back in the game. Don’t worry, I’ve factored in that San Francisco has George Kittle at tight end, and the depth advantage here – yes, I’m aware they are just loaded at the skill positions.

On the offensive line, it’s another close one. If you look at the numbers, both teams have done a great job protecting the quarterback. Guess what? Both quarterbacks have been sacked 36 times this year. But if you break down the stats, the edge goes to the Packers. Not to mention, the 49ers offensive line is missing huge playmaker, center Weston Richburg – he’s injured and out for the season.

This is it. This is where the game is going to be won. And this just isn’t even fair … San Francisco has four first round picks on the defensive line led by monster, rookie Nick Bosa. He had two sacks alone last week against Minnesota. Aaron Rodgers better watch out – last time these two teams met, the 49ers sacked him five times. Ouch. It’s going to hurt in a major way if the Packers can’t protect their quarterback.

Green Bay is in trouble here. San Francisco has the third best pass defense in the league, led by powerhouse Richard Sherman. What an awesome year he’s had. Listen, the Packers have a good secondary – it showed against Russell Wilson. They are good, but the 49ers are great.

This is another close one. But here’s what it comes down to, who do you trust more? Mason Crosby, who has only missed two field goals this year for the Packers. Or Robbie Gould who has missed eight, and hasn’t hit one from beyond 50 yards this year. I know, I know, Gould is a veteran … but I’ve got to go with the numbers here. 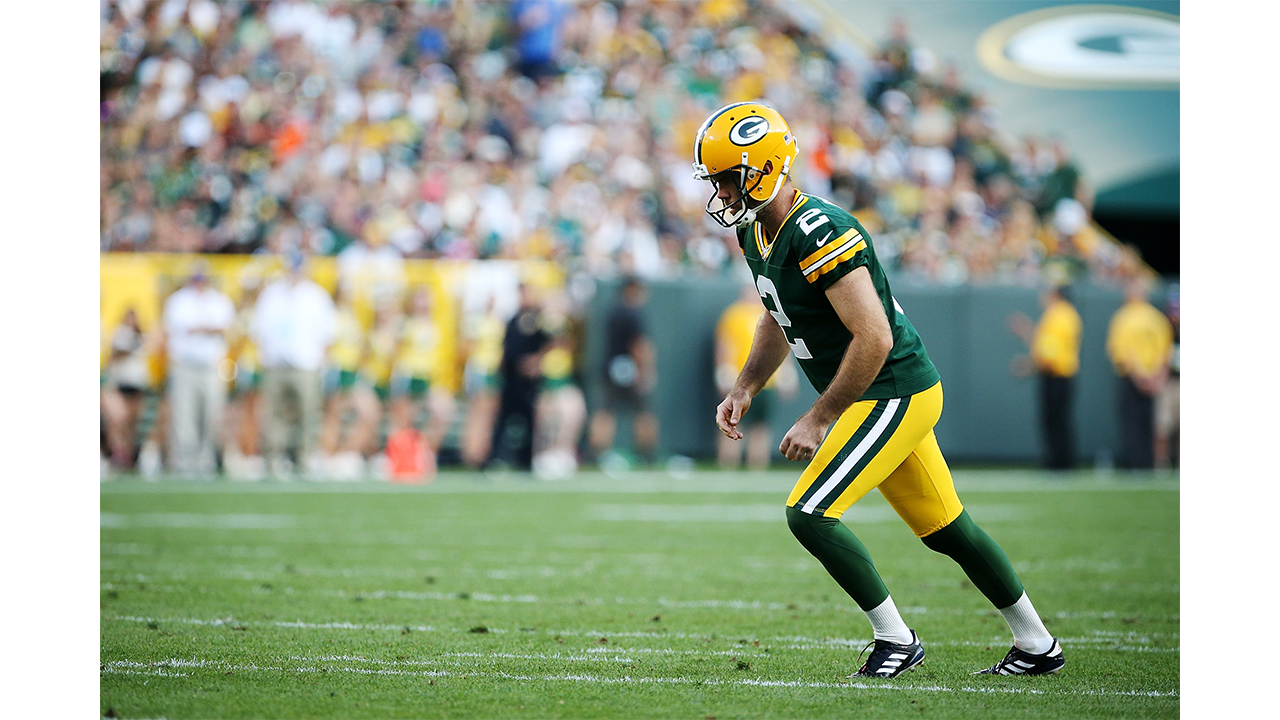 Coin flip, anyone? At heads you have Kyle Shanahan: First time as a head coach in the Championship game. And at tails you have Matt LaFleur: Rookie head coach. If I had to pick I’d choose Shanahan. I just can’t ignore that the fact that he was the offensive coordinator for the Falcons when they made it to the Super Bowl, and that beautiful moment they were up 28-3 against Patriots … although it was short lived – forget that part. And LaFleur, I’ll give it to him, early on in the game he’s awesome … but after that, his script wears off, and they really struggle offensively.

Now it’s time for what you’ve all been waiting for, the pick. Here it is folks: I don’t expect another blowout like the one we saw between these two teams earlier this year. I like San Francisco … but in a nail-biter. I’ve got a sneaky suspicion Green Bay covers. My score prediction, 31-24. I see the headline already, future Hall of Fame quarterback Aaron Rodgers falls just short of another trip to the Super bowl. 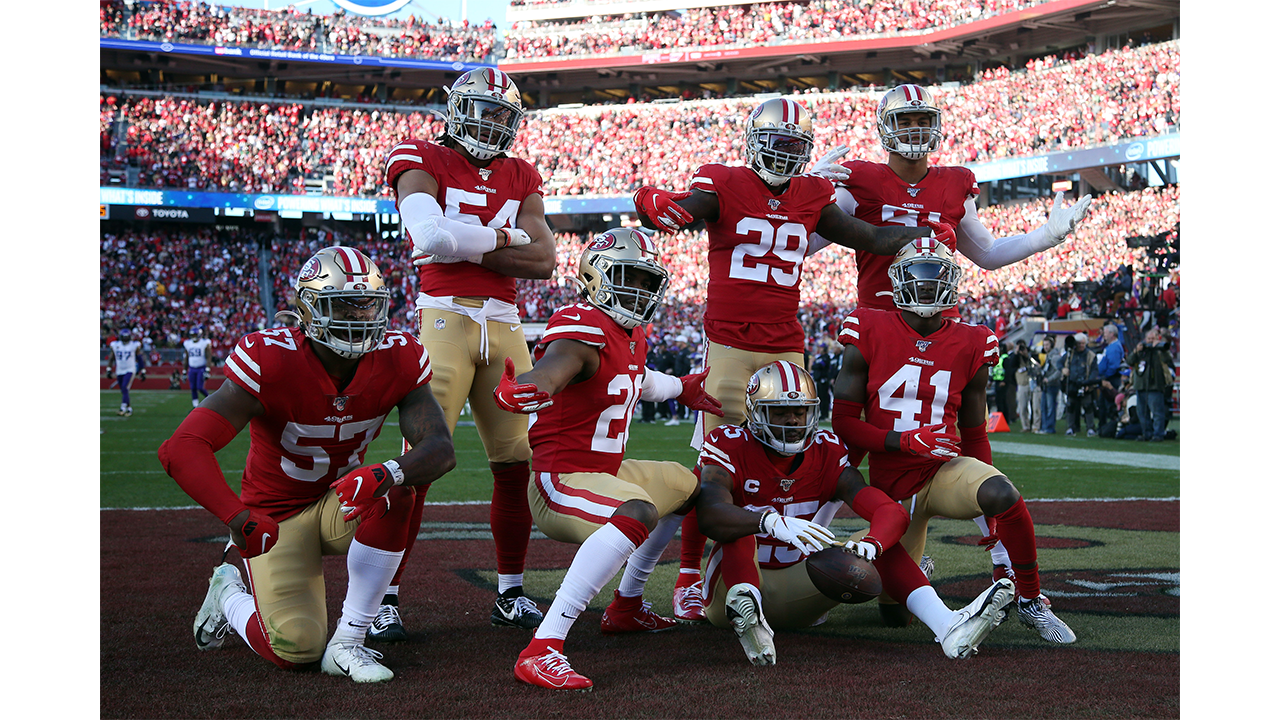