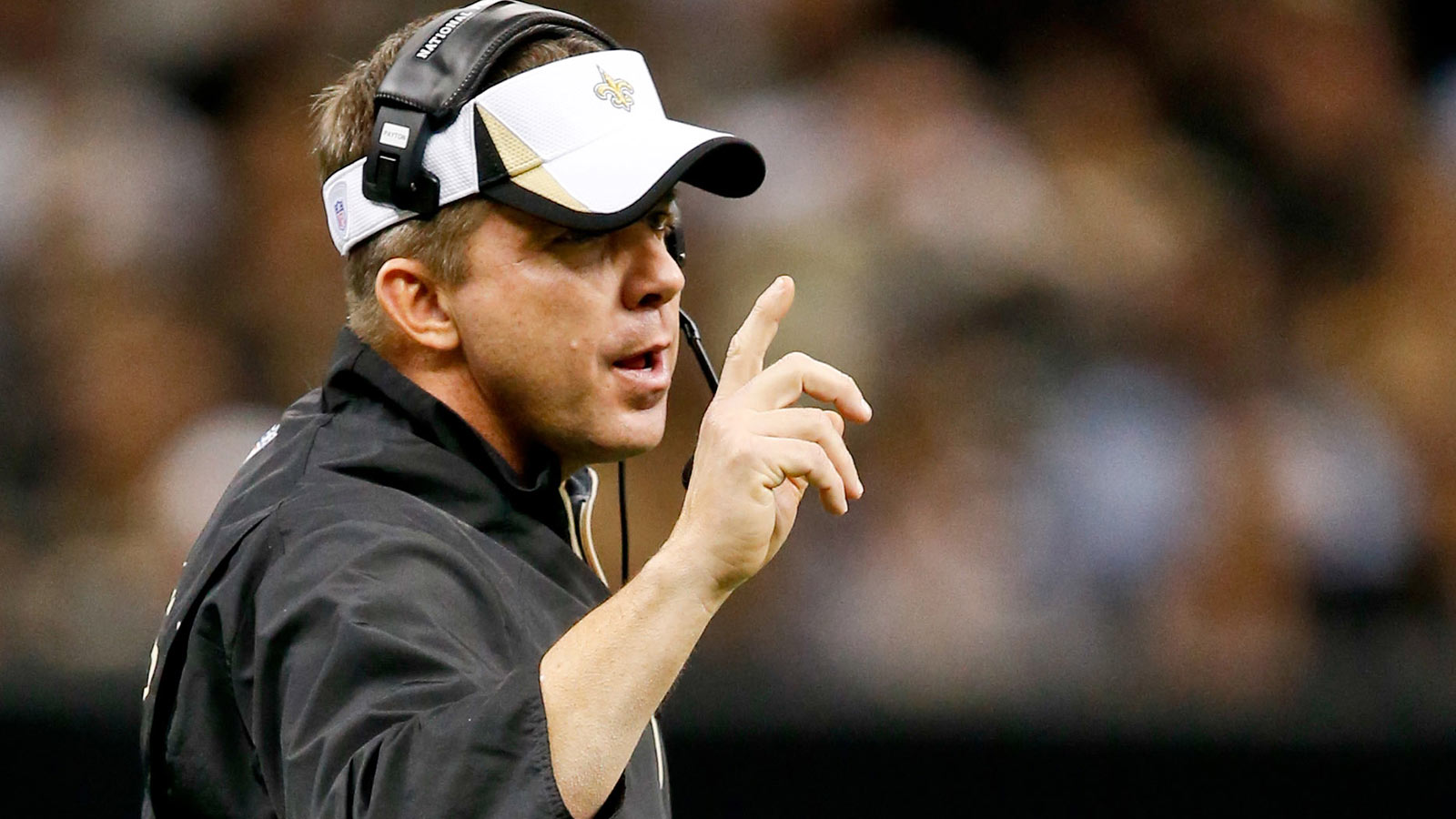 HBO’s "Hard Knocks" has the epitome of a love-hate relationship with the NFL. Coaches and players typically hate the idea of being on the show, while fans tend to love it and watch it religiously every week.

It’s valuable in that it gives viewers an inside look at the nuances and daily grind of training camp, but with that comes criticism and frustration from teams. In turn, almost no franchise wants to be selected to have cameras constantly rolling as it whittles its roster to the 53-man limit.

The Los Angeles Rams were chosen as the team for this season, but they weren’t the only option. There were six other candidates, one of which was the New Orleans Saints. Head coach Sean Payton has been vocal about his disinterest in appearing on the show, saying back in January that he’ll "never be videotaped releasing a player."

He lucked out this time around, but Payton didn’t hold back in criticizing "Hard Knocks." During his appearance on the "Dan Patrick Show" Thursday, Payton voiced his concerns, mainly with the way teams are told they’ll be on the show, not asked.

"I don’t think they ask anymore," Payton said. "I think the rule changed a little bit. I think there’s a phone call made." 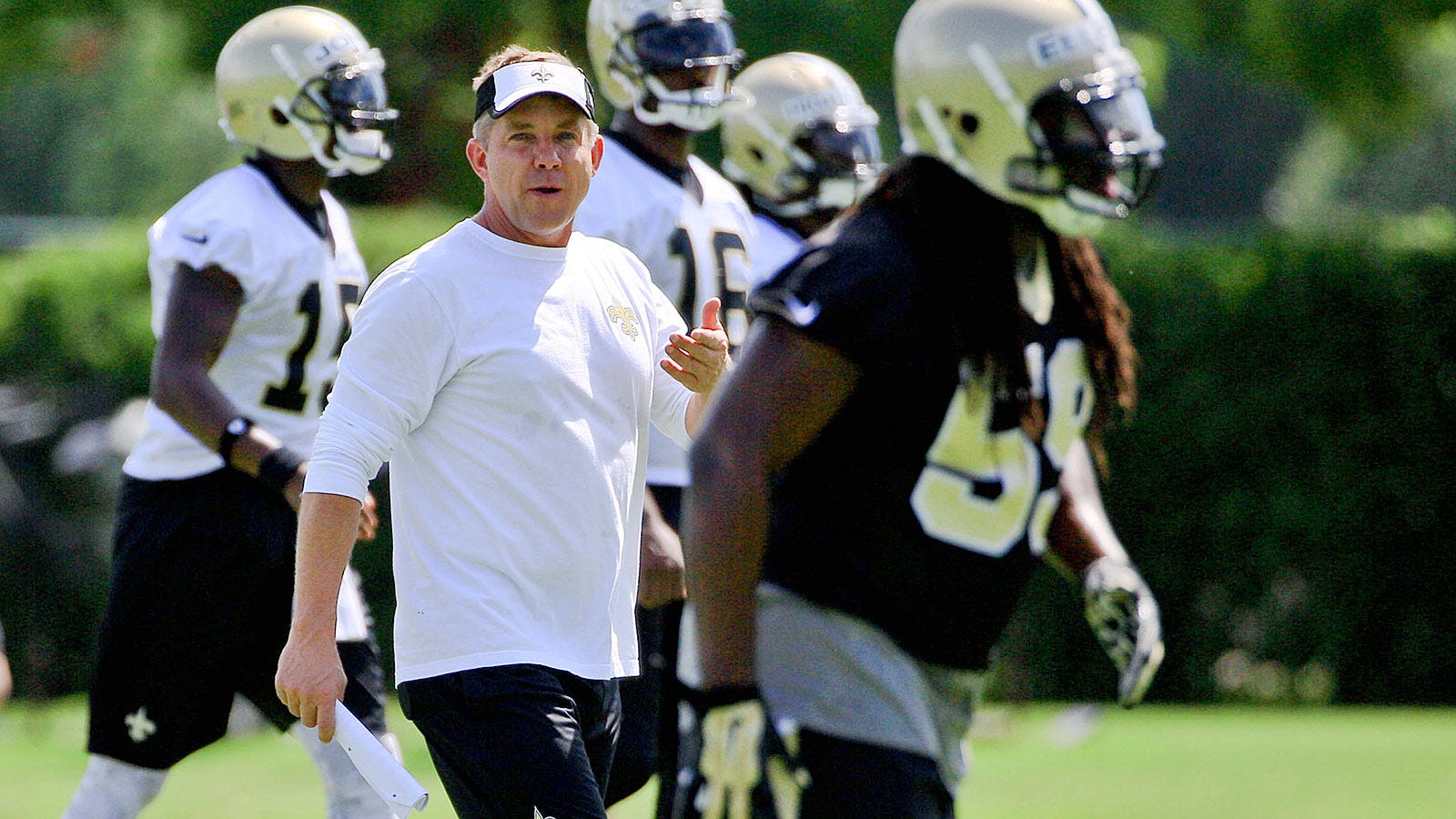 Payton said the Saints have never been asked to be on the show despite being one of seven candidates this season. Though New Orleans would have been a good choice, it’s not surprising that the Rams were picked given their big move to Los Angeles, star power in Todd Gurley and a questionable quarterback situation.

This year’s edition will be somewhat different than previous seasons because of those factors, but Payton thinks the show is becoming repetitive as a whole.

"Look, there are some elements to the show that I think people enjoy," Payton said. "But I think it’s always challenging when you get into your sixth and seventh year and it’s the same scene. The player walks into the coach’s office and he’s going to be cut on camera.

"[They] just switch the team and then cut to a sprinkler in 100-degree heat. We need to change it up a little bit."

Payton’s criticism is valid because ‘Hard Knocks’ could use some variety, but that doesn’t mean fans won’t still eat it up and watch it year in and year out. There’s a reason the show is still on, and it’s because it’s incredibly popular with viewers.