The New England Patriots won their fifth Super Bowl just over a week ago, and it hasn’t been without plenty of attention. From Tom Brady’s missing jersey to James White finally getting a truck for his performance, the Patriots have remained the talk of the NFL. Additionally, some players have created a discussion with their recent withdrawals from the team’s upcoming White House visit.

Devin McCourty, Martellus Bennett, Chris Long and a few others have come out and said they won’t be joining the team in Washington D.C. when they visit the White House, the same way Tom Brady didn’t two years ago.

Patriots owner Robert Kraft is obviously aware of all this, but he has no problems with the decisions his players are making.

“Well, you know what’s interesting, this is our, I’m happy to say, fifth Super Bowl in the last 16 years,” Kraft said on the Today Show Monday. “And every time we’ve had the privilege of going to the White House, a dozen of our players don’t go. This is the first time it’s gotten any media attention.

“You know, some of the players have the privilege of going in college because they’re on national championship teams, others have family commitments. But this is America. We’re all free to do whatever’s best for us. We’re just privileged to be in a position to be going.”

Previously, Dont’a Hightower said “been there, done that” when asked why he won’t be attending the White House. McCourty, Bennett and LeGarrette Blount, on the other hand, said President Donald Trump is the reason, saying they don’t feel welcome with him in office.

Long said “I’m just not doing it,” citing that he has “plenty of serious political reasons” for not making the trip to D.C. Alan Branch, the sixth player not joining the team at the White House, said he’s going to spend the time with his family.

The trip probably won’t happen until May or June. While six players have already decided to stay home, there’s a chance others will do the same between now and then. 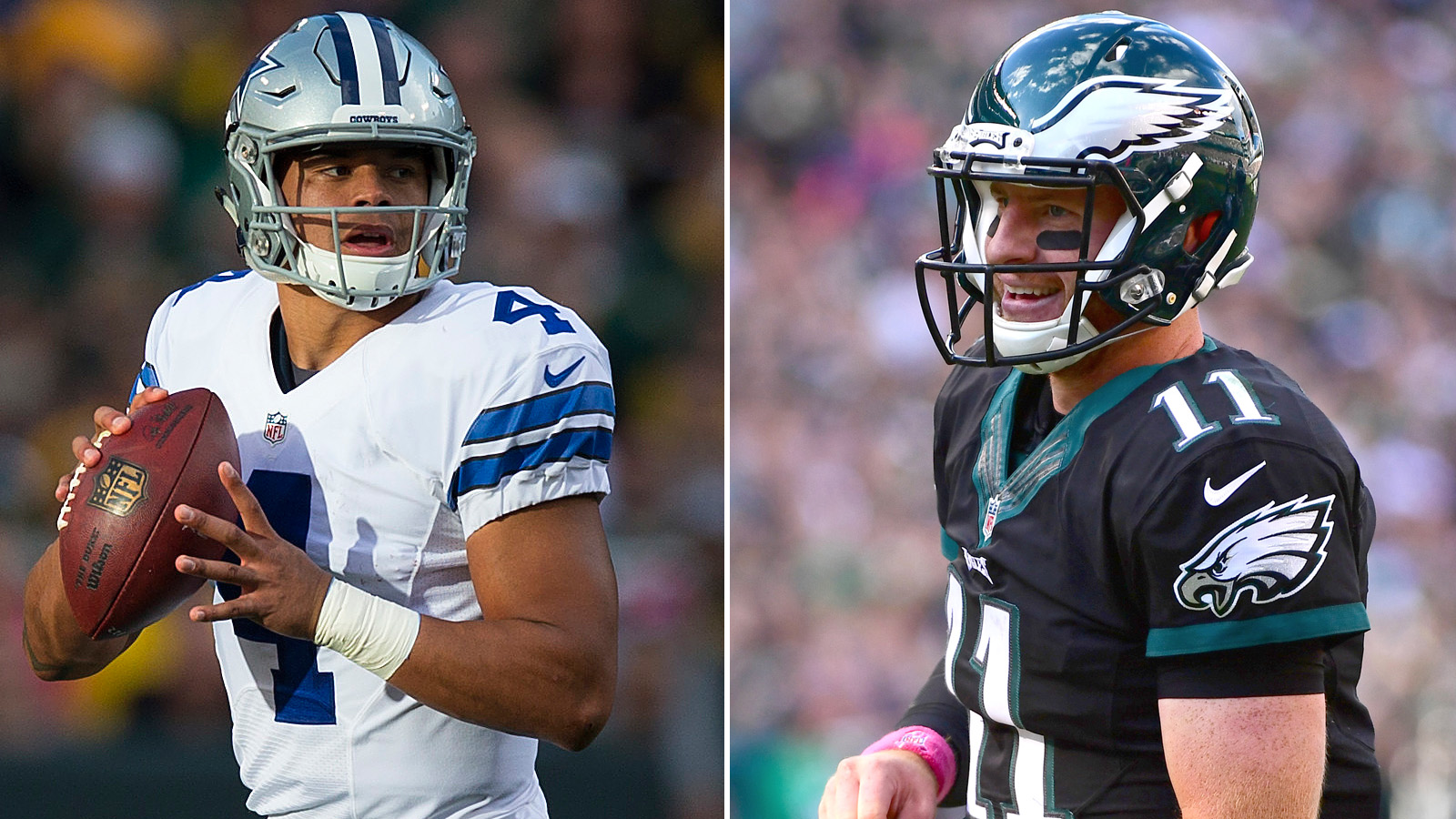 Gallery: NFL Draft do-over: Picking the first round of 2016 all over again