If you can’t spot the sucker at the table, one tip: It may be you, but it’s definitely not the guy wearing the cutoff hoodie.

In the past 24 hours, Bill Belichick has proved yet again that the dominance of the New England Patriots doesn’t stop when the Lombardi Trophy rolls down Boylston Street. It continues straight into free agency, the draft and then picks up again when the team hits training camp in July, ready for another dominant season to add to the greatest run the NFL has ever seen. And though we focus so much on that part of New England’s greatness, a look at the past 24 hours shows why the Pats can sustain that success year after year after year, unless Eli is in the Super Bowl. Here’s what’s Belichick has done in the final hours before free agency begins (all trades unofficial but reported by multiple sources):

1. Replaced a departing Martellus Bennett by trading a fourth-round pick (and getting back a sixth-rounder) for the Colts’ Dwayne Allen, an all-around threat at tight end who can run block, pass block and pop free for first-down and touchdown catches.

2. Reportedly signed the top corner in free agency — Stephon Gilmore — to a huge deal (until the guaranteed money comes out, the other dollars are irrelevant) that is likely to make him the second-highest paid player on the Pats. But this one came with a bonus: Gilmore was taken at No. 10 in the 2012 draft by the Buffalo Bills. He underperformed early in his career, made a leap with Rex Ryan at the helm and then turned in his first Pro Bowl season in 2016, just in time for free agency. So not only does New England get the best corner available, it does so by taking away him from the Bills, which should make Gilmore’s inevitable pick-six of Tyrod Taylor this season all the more painful.

3. The Gilmore signing has greater repercussions too. Malcolm Butler, the three-year vet, Pro Bowler and Super Bowl hero was slapped with a first-round tender worth $3.9 million for this year. He thinks he’s underpaid, and he’s right (but he can thank the CBA for that). That tender means other teams can negotiate with Butler, but the Patriots would have the right to match anything or get a first-round pick if Butler leaves. That, in tandem with the Gilmore signing, make for genius offseason maneuvering. Butler’s camp suddenly went from having the Pats in a bad spot — the team’s best corner was unhappy, and it’d be crazy for New England not to cave a little to his demands — to being backed into a corner. No longer is he the only option for New England. They don’t have to keep him happy if they want top play at cornerback. Butler’s choices, limited as they were, have been almost erased. He can play out the tender and then hit free agency in 2018 or get paid by a team willing to give up a first-round pick this year. His negotiating platform was pulled out from under him. This is what happens when you play with the big boys.

4. But it’s not done yet. The Pats and Saints are rumored to be talking about a possible swap involving Butler and the young Saints speedster wideout Brandin Cooks, who’s been a hot trade topic this week. This is just a whisper, but the mere fact it’s even feasible is because Bill Belichick knocked over that first domino by getting Gilmore.

Other teams begin to lay foundations in free agency. The Patriots keep adding floors to their skyscraper. How?

Belichick is one of the best talent scouts in football and the best at finding players who will excel in his system. And there’s never been anyone better at wringing all the talent from someone and then realizing when there’s nothing left. It’s that, plus Belichick’s ethos of “it’s business, not personal,” that keeps the Patriots on top. No matter what you’ve done in the past, if your cap number isn’t sustainable or your play is no longer up to standards, you’re gone. Other teams romanticize their players too much. Belichick politely pushes them through the revolving door.

Interestingly, that’s going to be put to the test in the next 12 to 36 months with what could be one of the most fascinating NFL stories in years: Will Tom Brady be treated like every other player who’s come and gone through Foxborough? If he starts to fade, will Jimmy Garoppolo or someone else come in? Can Belichick really put aside his personal feelings for Brady for the good of the Patriots? Something tells me the situation will work itself out, probably with Brady having a keen awareness of when his game is slipping and retiring soon after.

It’s all part of the deal in New England. The Super Bowl wins (five, in all) are almost secondary when talking about the Pats’ greatness. In a league where going from worst-to-first is an annual tradition, a few bounces of the football can leave good teams out of the playoffs, and turnover is so great that few teams ever rebuild and fewer teams ever “have a window” like in other sports. The Patriots don’t just have a window, they have a convertible with the top down. Consider:

• Since the Brady/Belichick debut, New England has won 14 AFC East titles in 16 years, including 13 of the past 14 seasons.

• With Tom Brady under center for the season, the Pats have won 13 straight division titles. (Remember: He was hurt for almost all of 2008.)

• The Pats have double-digit wins for the past 14 seasons. (Yeah, even when Brady was hurt, the Pats still won 11 games but missed out on the playoffs due to a tiebreaker.)

And while other teams are making splashy moves, signing Tony Romo or trading for Kirk Cousins or releasing Adrian Peterson, the Patriots just chug along quietly, content to let the signing of a once-disposable cornerback serve as the first in a series of moves that will set up another offseason checkmate for Bill Belichick and the New England Patriots. 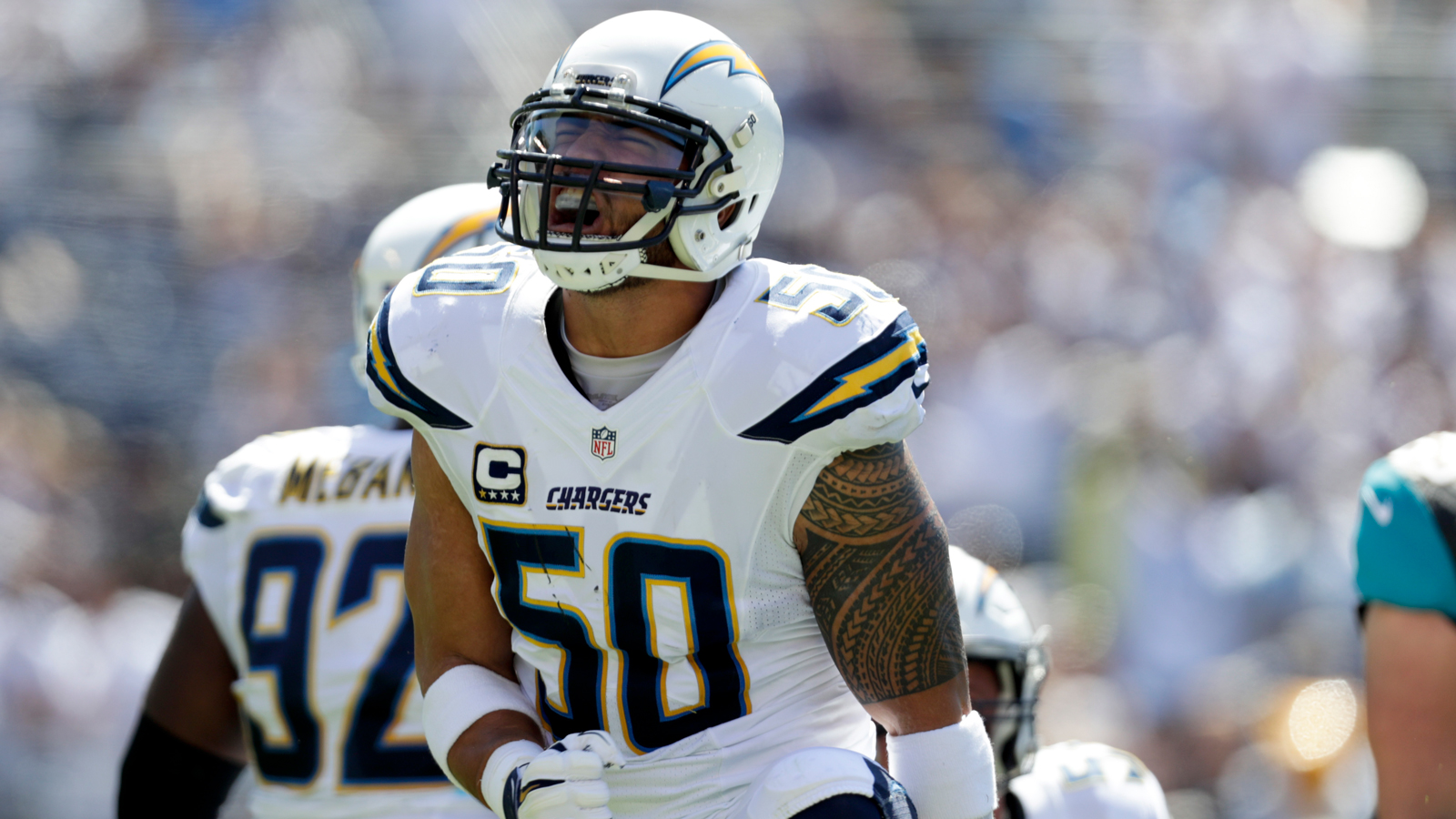