Gold at end of rainbow? Skittles reportedly to pay Lynch for the press

Seattle Seahawks running back Marshawn Lynch likes Skittles. A lot. It would appear that the brand likes him back.

The rainbow’s tastier than ever now for Marshawn Lynch.

The Seahawks’ star running back has had a long and well-documented love affair with Skittles. And now, the candy company is reportedly formalizing that epic romance with an endorsement deal, which is a first for the brand, according to ESPN.

It’s unclear how much Lynch will be paid, but ESPN reports that the terms of the deal also will benefit the star’s charity. For each touchdown Lynch notches in the big game Sunday, Skittles will donate $10,000 to Lynch’s Fam First Foundation, the site says.

Skittles, for its part, celebrated the news on its Twitter feed Tuesday by posting an image of its new "Seattle Mix," a limited-edition version of the candy that comes in only Seahawks colors.

Limited edition Skittles “Seattle Mix”! This is me returning the biggest high 5 ever to @MoneyLynch & fans. #ad pic.twitter.com/J2pDIViEfb

Hey, you can’t buy Skittles “Seattle Mix” in stores, but it’ll be available at surprise events & locations – & stay tuned for another way!

Seems only fitting that Skittles should give back to the star player who’s provided the brand with so much free publicity. Earlier this month, when the Seahawks defeated the New Orleans Saints in their divisional playoff, fans showered Lynch in the candy. 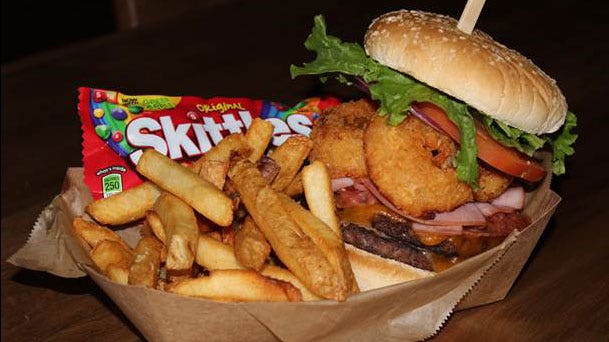 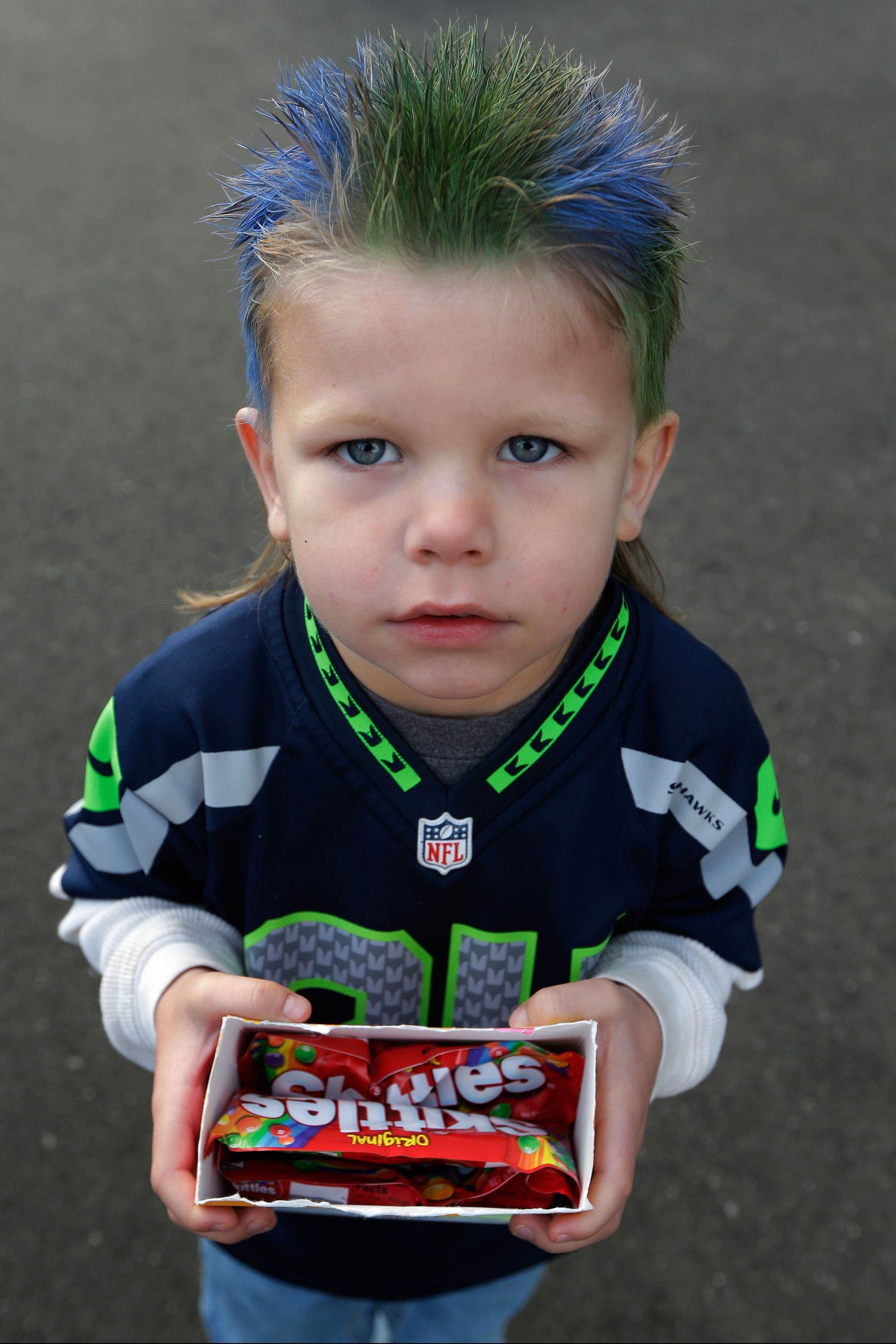