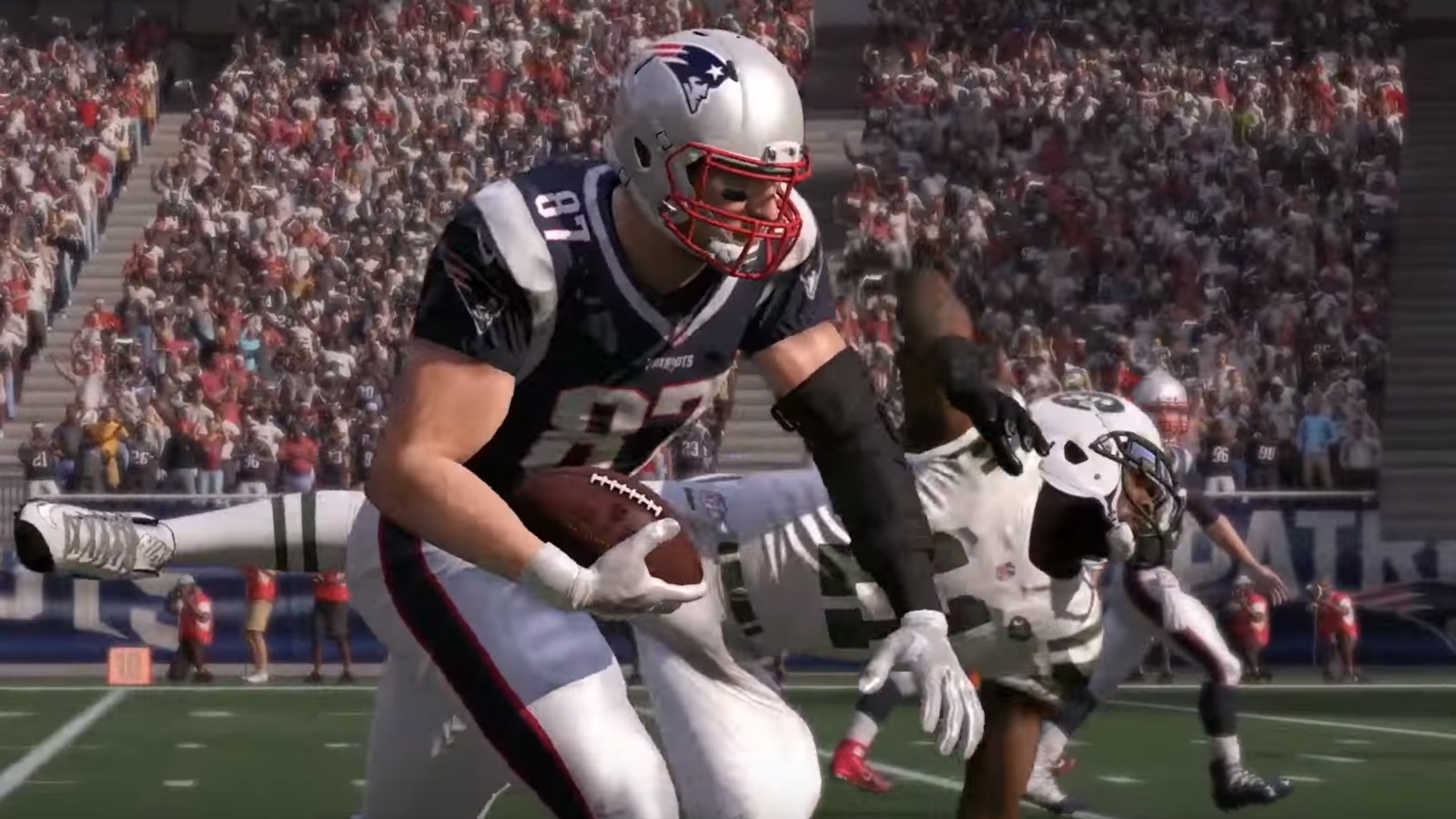 Quality commentary is a crucial component of a yearly sports video game, as poorly delivered or implemented commentary can break immersion and severely hurt a game’s replayability. A great sports game, in theory, should entice you to play it for an entire year – but it’s no fun to hear the same lines over and over. The NBA 2K series has been steadily raising the bar on sports video game presentation year by year, and EA Sports announced Wednesday that it’s making a huge change to the way Madden NFL 17 will sound.

Since the days when John Madden and Pat Summerall were providing commentary for the game, the Madden series has usually relied on huge TV stars to call the virtual action. Al Michaels, Cris Collinsworth and Gus Johnson have all featured in previous editions of Madden, and the duo of Jim Nantz and Phil Simms have been in the booth since Madden NFL 13. For Madden NFL 17, which is set to release August 23rd, EA Sports said "completely [demolished] the old commentary framework," and is bringing in an entirely new commentary team and system.

Brandon Gaudin, who has been the voice of Georgia Tech sports, will take over as the play-by-play commentator of Madden NFL 17, and Fox Sports NFL analyst Charles Davis will serve as the color commentator. The commentary team will be providing post-launch updates each week that will be patched into the game, so Madden NFL 17 commentary should accurately reflect the state of the NFL whenever you’re playing it.