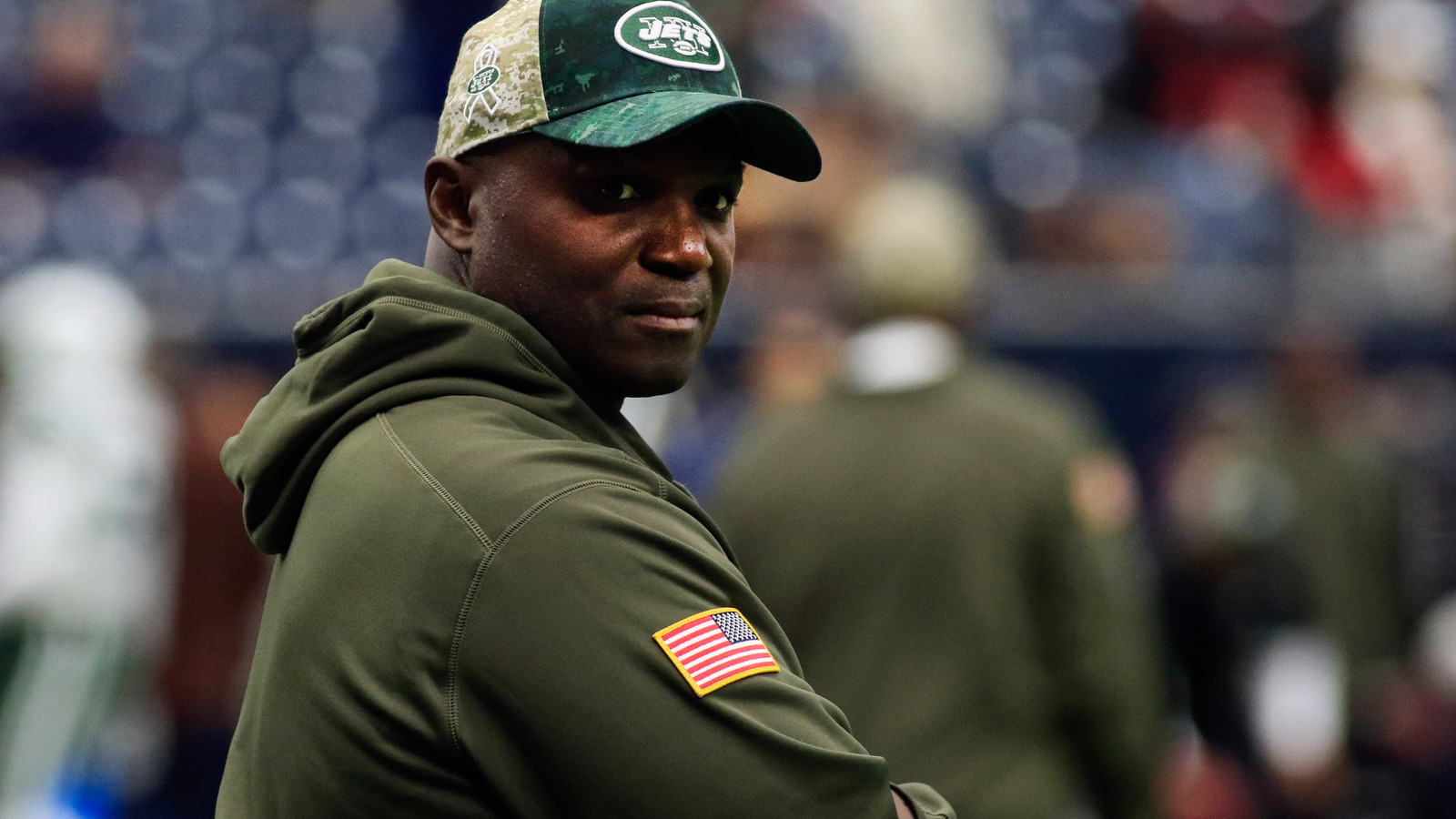 The team announced Wednesday that the coach fired special teams coordinator Bobby April and assistant coaches Steve Hagen and Ron Heller after the Jets missed the playoffs after a 10-6 season.

Bowles made the moves following season-ending meetings with his coaching staff after saying Monday in his final news conference that he expected all of his assistants to return.

''I decided that changes were necessary in these areas,'' Bowles said in a statement issued by the team. ''I appreciate their contributions this past season and wish them success in the future.''

The Jets' special teams unit struggled all season under April, who was in his first year with the Jets and 24th in the NFL as a special teams coach. New York gave up two touchdowns on punt returns, another on a blocked punt and one more on a fumbled kickoff.

There was a revolving door at kick returner because of injuries, with Chris Owusu, Zac Stacy, Devin Smith, Bilal Powell and Antonio Cromartie working at the spot. Punter Ryan Quigley was inconsistent in his third season with the Jets, finishing near the bottom of the league with a 36.5 net average and 43.8 gross average.

Hagen and Heller were the lone holdovers from Rex Ryan's staff. Hagen was an assistant special teams coach after previously serving as a tight ends coach, while Heller was an assistant offensive line coach.