Jerry Jones explains why the Cowboys still like Johnny Manziel

In a conversation with Peter King of MMQB.com, Jones made it clear that his primary concern with respect to Manziel right now is that the free agent quarterback gets his personal life and health in order. Manziel currently awaits a decision from a grand jury over a domestic violence incident with his girlfriend on Jan. 30 for which he faces a maximum punishment of one year in jail for misdemeanor assault. Manziel has also struggled with alcohol abuse, which prompted a 10-week stay in rehab beginning in Feb. 2015.

But if Manziel can manage to turn his life around? Father Time has a grasp on Tony Romo and is bringing him down. 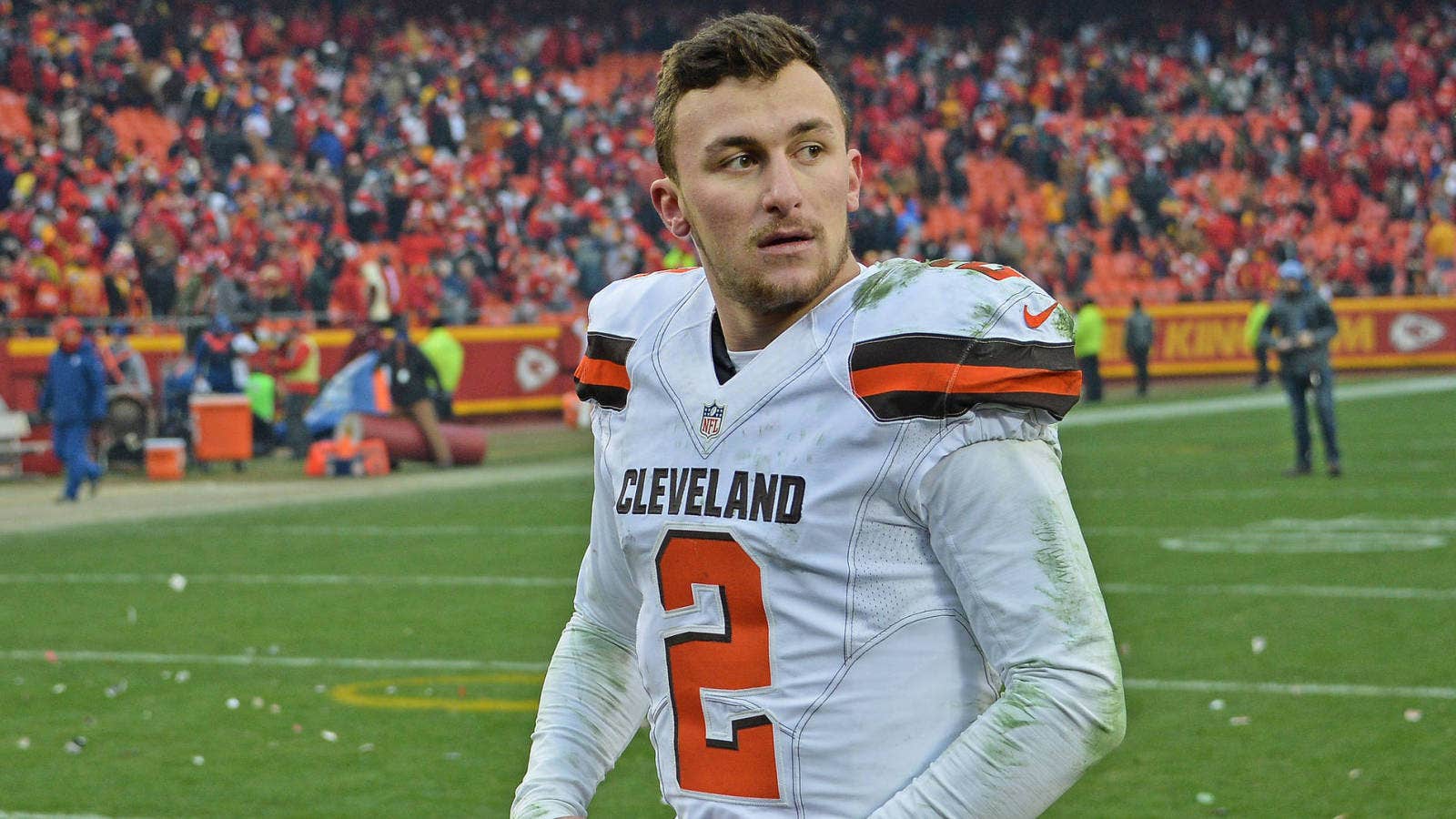