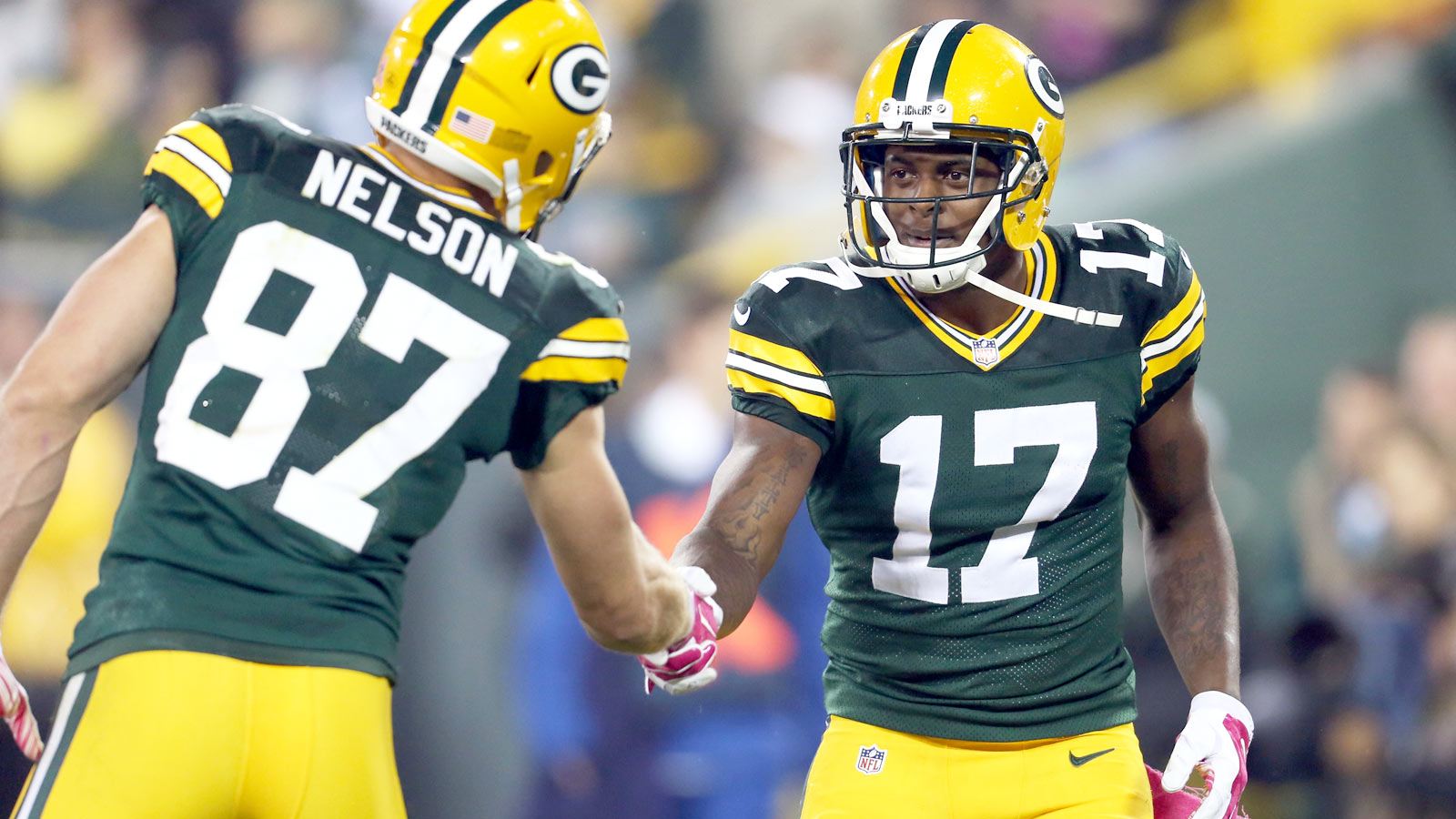 If touchdown celebrations are a form of art, the Lambeau Leap is the Mona Lisa.

The Green Bay Packers tradition of leaping into the stands after a score has survived for decades. Young players learn it from the veterans, and they in turn pass it on to the next wave of rookies.

A new commercial from Associated Bank depicts this rite of passage, as Pro Bowler Jordy Nelson coaches second-year receiver Davante Adams to perfect his Lambeau Leap. Nelson is spending the 2015 season on injured reserve with a torn ACL, so it’s important for Adams to pick up the scoring production and look good doing it.

Check out the 30-second spot featuring two of the Packers’ popular pass-catchers in the video player below.