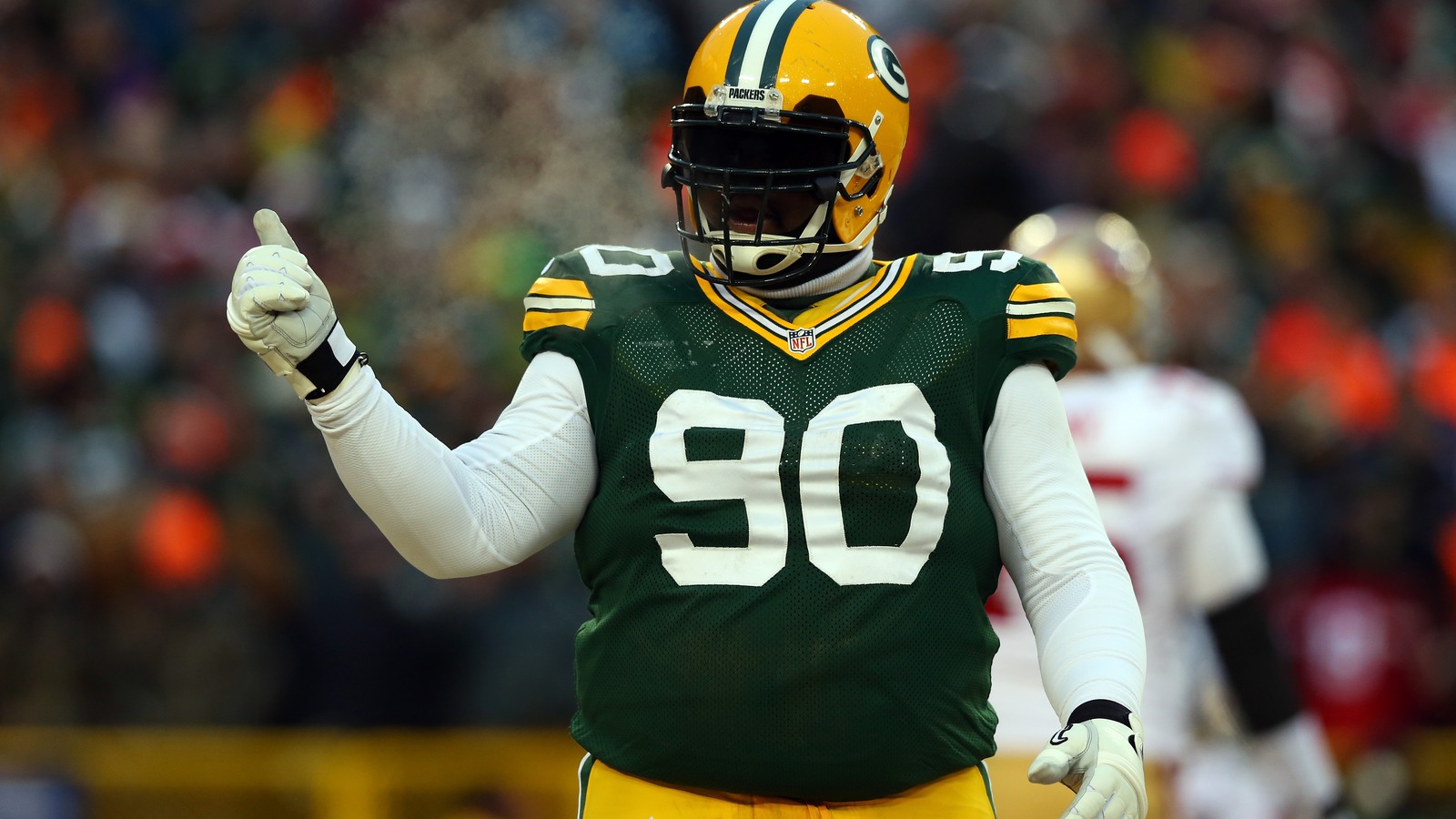 After a bounceback season that seemed to put him on the cusp of a larger free-agent contract than he got last year from the Green Bay Packers, 29-year-old defensive tackle B.J. Raji is taking what he calls a "hiatus" from the NFL.

Raji, ninth overall pick in the 2009 draft, was a Pro Bowl selection in 2011 but dropped off significantly in 2012 and 2013. He signed one-year make-good deals with the Packers in each of the past two offseasons when it turned out the market for his services was weaker than expected, but a torn bicep kept him from playing in 2014.

BREAKING: B.J. Raji plans to retire from football, per source with knowledge of his plans. #Packers are aware of his decision.

Should have a statement from BJ Raji shortly. He is indeed retiring.

I am taking a hiatus from the NFL and will not play during the 2016 NFL season. This decision was made after hours of conversation with close family members and mentors and considerable self-introspection and is one in which I am absolutely certain. I cannot rule out a return to the NFL in the future, but I will definitely not be playing during the 2016 season.

Coach Lombardi once said that “unless a man believes in himself and makes a total commitment to his career and puts everything he has into it – his mind, his body, his heart – what’s life worth to him?” That is the approach I have taken with football since I was a 2-star high school recruit. That total commitment was the foundation of my success at Boston College, helped me become a top ten pick in the NFL and helped me both make a Pro Bowl and win a Super Bowl. However, when my agents Brian Murphy and Camron Hahn informed me that they had a new deal with the Packers, I knew that I would not be able to live up to Coach Lombardi’s “total commitment” standard and made this decision out of respect to this great organization.

I have played football and been defined as a football player for as long as I can remember. This off-season was the first time that I felt myself pulled in another direction and I am excited to first be “all in” with my family back home and then to explore new frontiers. I am not exactly sure what the next phase of life will entail, but I am confident that all of the lessons I learned during my NFL journey will provide a solid foundation for success.

I have enormous gratitude for Mr. Murphy, Mr. Thompson, Mr. Ball, Coach McCarthy, our entire coaching and training staff and all those in the football personnel department who make the Green Bay Packers so special. This organization not only made my NFL dreams a reality and provided financial security for me and my family for generations to come, but the Packers also helped me become the type of man who can make the decision I make today and for that I am eternally grateful.

I had the great fortune of playing with and developing friendships with some of the greatest teammates in the NFL and I thank all of them for going to battle with me every Sunday. It doesn’t seem that long ago that Clay and I came to Green Bay together as first round picks (me 17 picks ahead of Clay of course) and I am really proud of what we were able to accomplish as a defense and a team, bringing a Lombardi trophy to Green Bay.

Finally, I can’t possibly thank enough the tremendous city of Green Bay and Packers fans across the country. You embraced me from the beginning and helped Green Bay become not just a place I worked, but also a home. I know if I have the same passion, dedication and love that the Packers fans bring to Lambeau Field every game, I will find happiness and great success.

In 2015, he rebounded to give Green Bay the run-stuffer – if not the 6.5-sack pass rusher from 2010 – he had been early in his career. Aside from the 2014 injury, Raji had missed only five games in his six other seasons.

The NFC-champion Panthers reportedly had been interested in signing Raji. The Packers put re-signing Raji on the back burner when they re-signed  fellow defensive tackle Letroy Guion a month ago.