Who is going to stop this Atlanta Falcons offense?

It’s one of the most used axioms in sports.

“Defense wins championships” was an easy chorus to sing after the Broncos won the Super Bowl last season — Denver had one of the worst offenses in the NFL Playoffs and a dominant, perhaps all-time great defense.

But looking around the NFL landscape this postseason, there aren’t many teams with great — or even above-average — defense.

This might be the season that a great offense wins the championship.

And the Atlanta Falcons have a great offense that’s peaking at the right time. 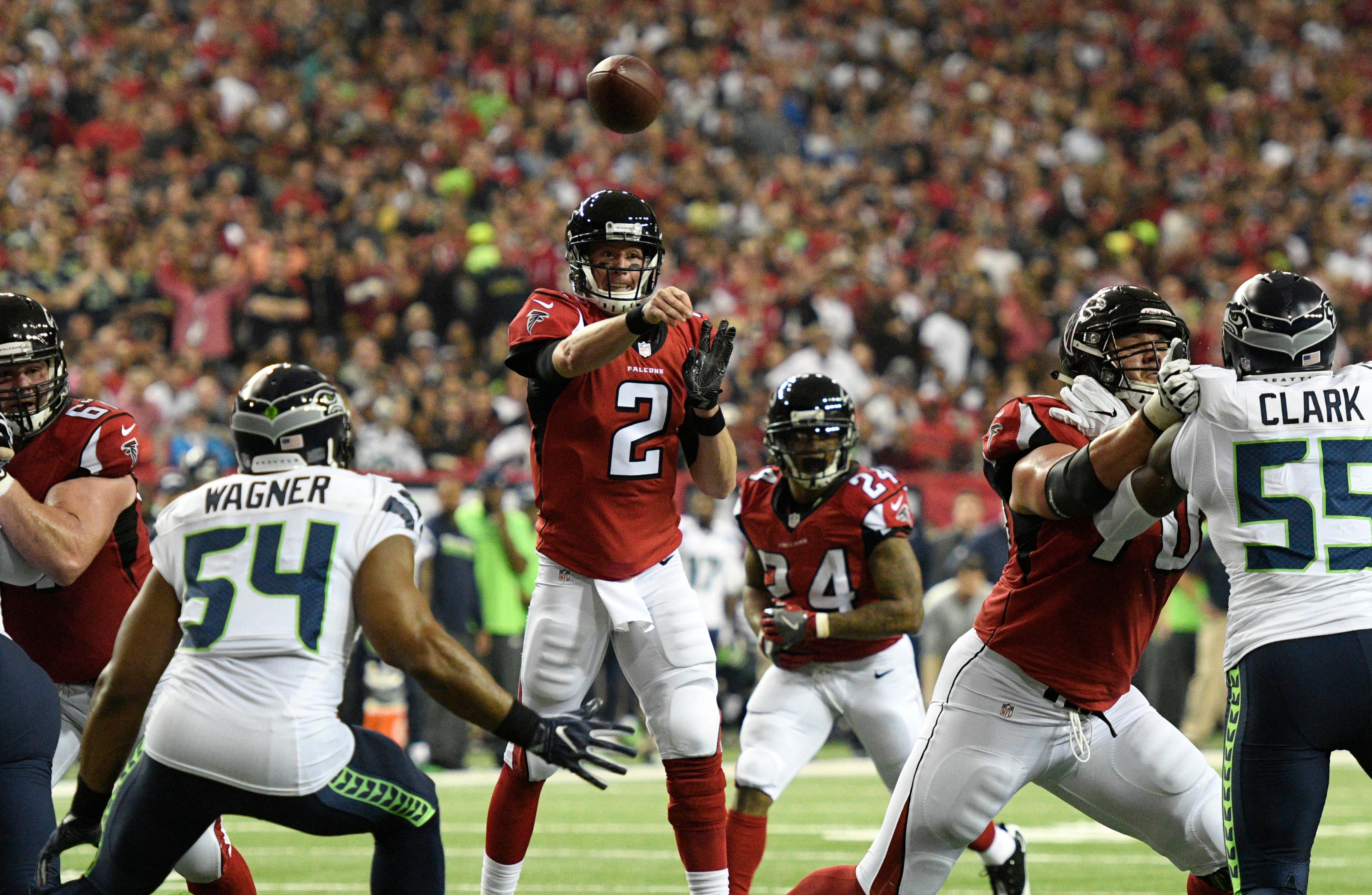 Atlanta’s 36-20 win over the Seattle Seahawks was a masterclass in offensive playcalling and execution. If the Falcons were able to do that against one of the best defenses in the NFL (even with the injuries), what will they do to their NFC Championship game competition?

It’s not like the Packers or Cowboys boast defenses the Falcons should fear.

And while there’s more balance in the AFC, only the Chiefs should command the full respect of Atlanta’s offense.

This is an all-time great offense. 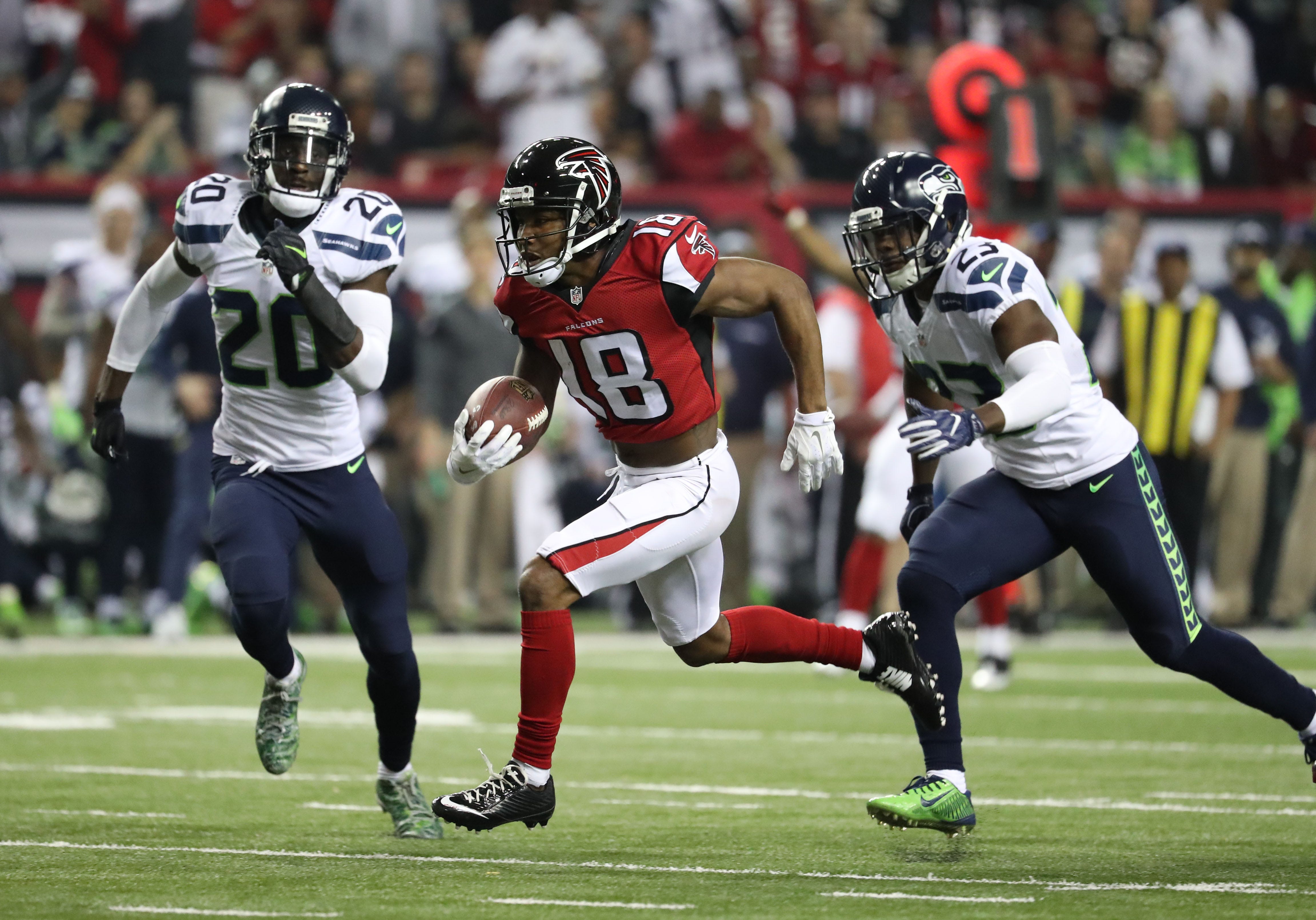 You might not have noticed, but the 2016 Falcons boast one of the 10 best offenses in the history of the NFL: Only four teams in league history have posted more games where they scored 32 or more points.

We all know that Matt Ryan had an MVP-worthy season, but it’s not a one-man show — every level of this Falcons offense is among the best in the league.

The offensive line is strong against both the run and the pass — Pro Football Focus ranked them the sixth-best unit in the NFL this season.

You know Julio Jones is one of the best players in the NFL, but the receiver core beyond him is deep and prolific, and the Saturday surge of 6-foot-8 tight end Levine Toilolo only adds to that. 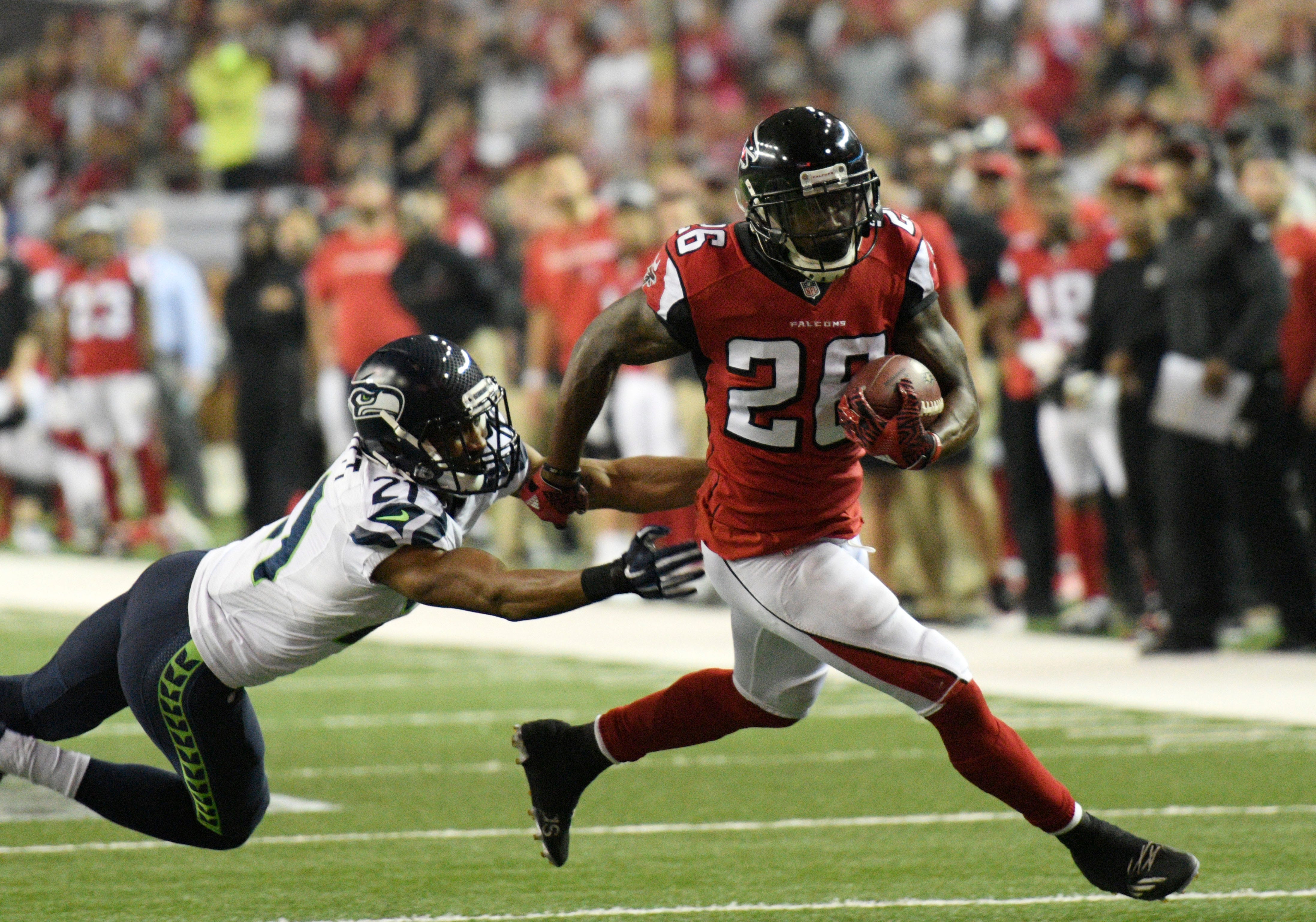 Frankly, it’s unfair for one team to have this much talent in the backfield.

The Falcons’ 1-2 punch of Tevin Coleman and Devonta Freeman is the best in the NFL. And with both backs healthy this postseason, they present deep game plan conundrums for opposing defensive coordinators.

With Ryan’s excellent play and all the weapons he has at his disposal, there’s little reason to think that the Falcons won’t put 30 points on the board against any team they’d play for the remainder of the postseason — even Kansas City, who allowed 28 points to the Falcons in their regular-season matchup (and it would have been 30 had Eric Berry not pulled off the most improbable play in football: a pick-2).

So while the Falcons’ defense isn’t going to lead the team to win any championships, as the Bear would have wanted it, it doesn’t have to. The victor is the team that has more points on the board at the end of the game, and the Atlanta D can get the two or three stops necessary a game to back up this championship-level offense.