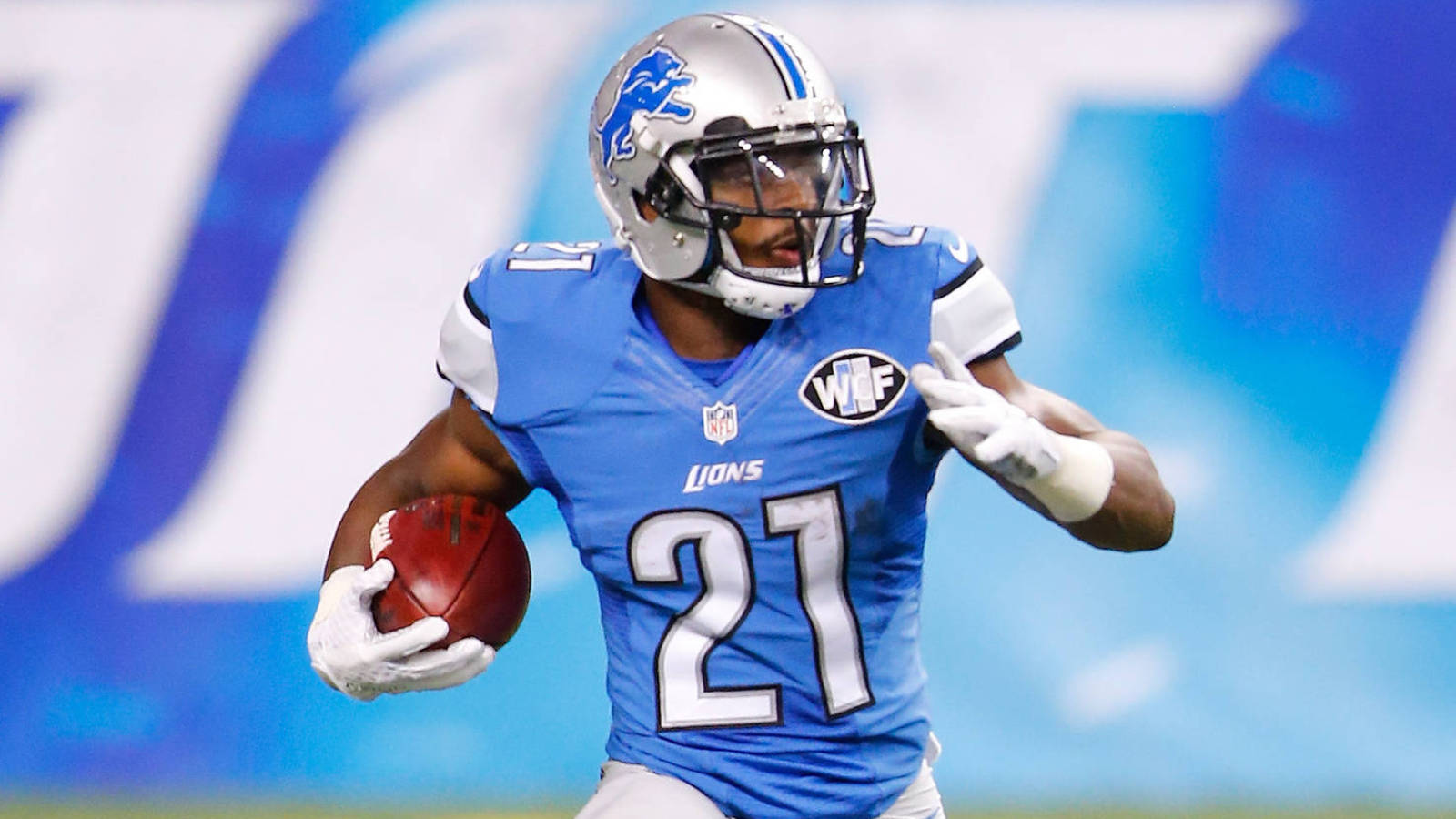 Ameer Abdullah has kicked off his NFL career in explosive fashion. On his very first regular-season touch, the Detroit Lions rookie running back took a handoff 24 yards through the heart of the San Diego Chargers’ defense for a touchdown.

Ameer Abdullah with a ridiculous 24-yard TD and Eric Weddle has no idea if he just saw a blur or a human #DETvsSD http://t.co/3jQyfi2zDv

Abdullah, who was a second-round pick out of Nebraska in this year’s draft, has some serious potential as a professional. His speed, quickness and vision make him a young player to watch as this season progresses.

.@Ameerguapo is 1st #Lions rookie to rush for TD on 1st att in Wk 1 game since Gene Gedman in 1953. #DETvsSD pic.twitter.com/qPH7NwdYqS