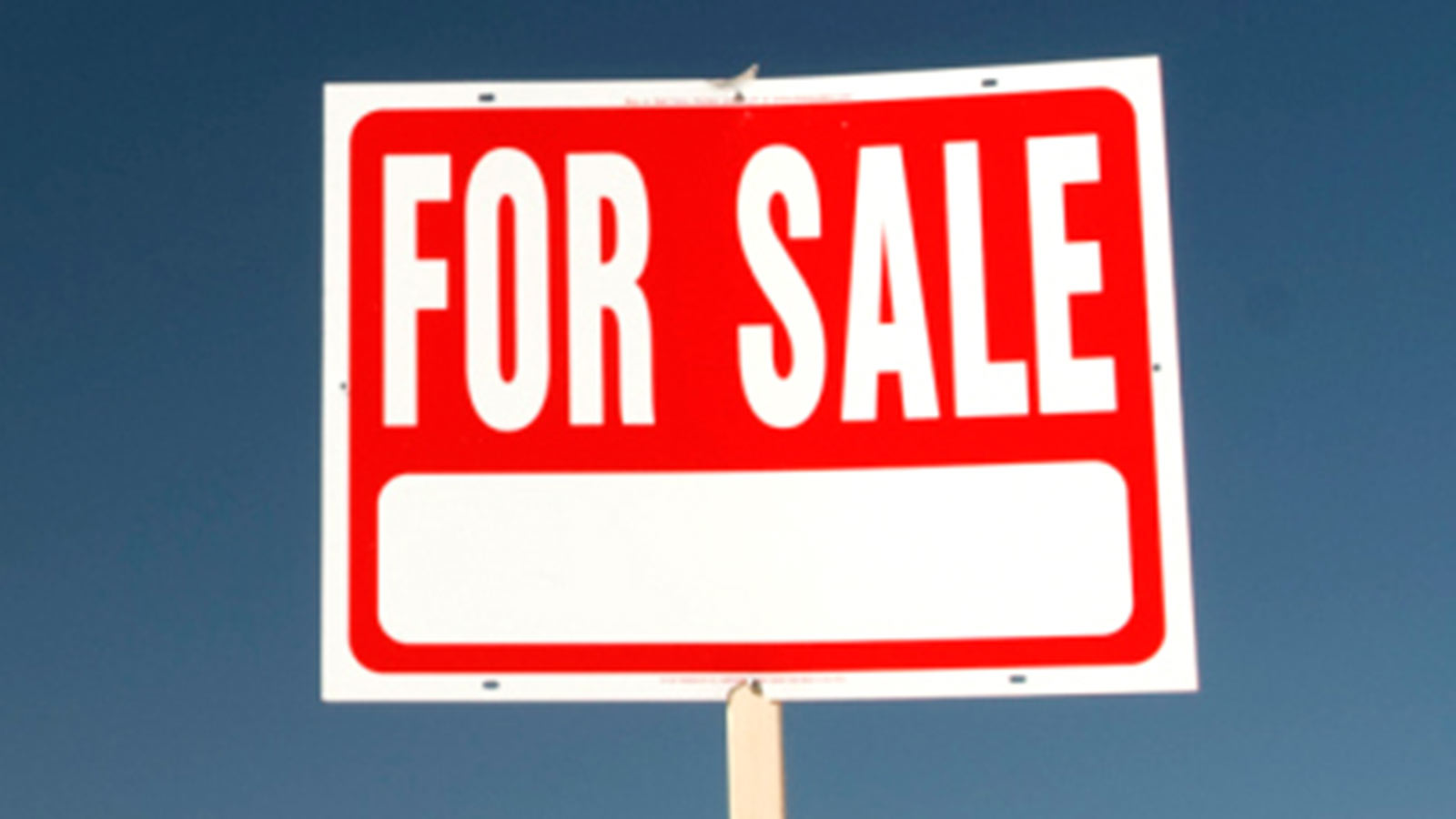 Broncos fan Brian Lusk talked a lot of trash to his friend in Pittsburgh after Denver eliminated the Steelers from the playoffs. Now Lusk is learning a lesson from his gloating.

The unnamed friend took drastic measures to exact revenge, placing an ad offering a bargain that seemed to good to be true, per 9News in Denver.

“Getting divorced: leaving her with nothing. Will sell home for 2 tickets to the Super Bowl with airfare and lodging.”

“I’d like to look to Broncos Country for some ideas on how to get him back,” he said. Any ideas?

After getting inundated with phone calls this week inquiring about a house for sale that wasn’t, Lusk put the pieces together and found the ad. And while Lusk would love to see Peyton Manning and the Broncos take on the Panthers in Super Bowl 50, he’s not willing to trade in his house to be there. He’s not getting a divorce either.

“I have a buddy who’s a good Pittsburgh Steelers fan – and we had some bets going for the Steelers game and of course the Broncos won so I rode him pretty hard for two or three days and gave him a lot of heck.

“The house is worth a little more than just tickets.”