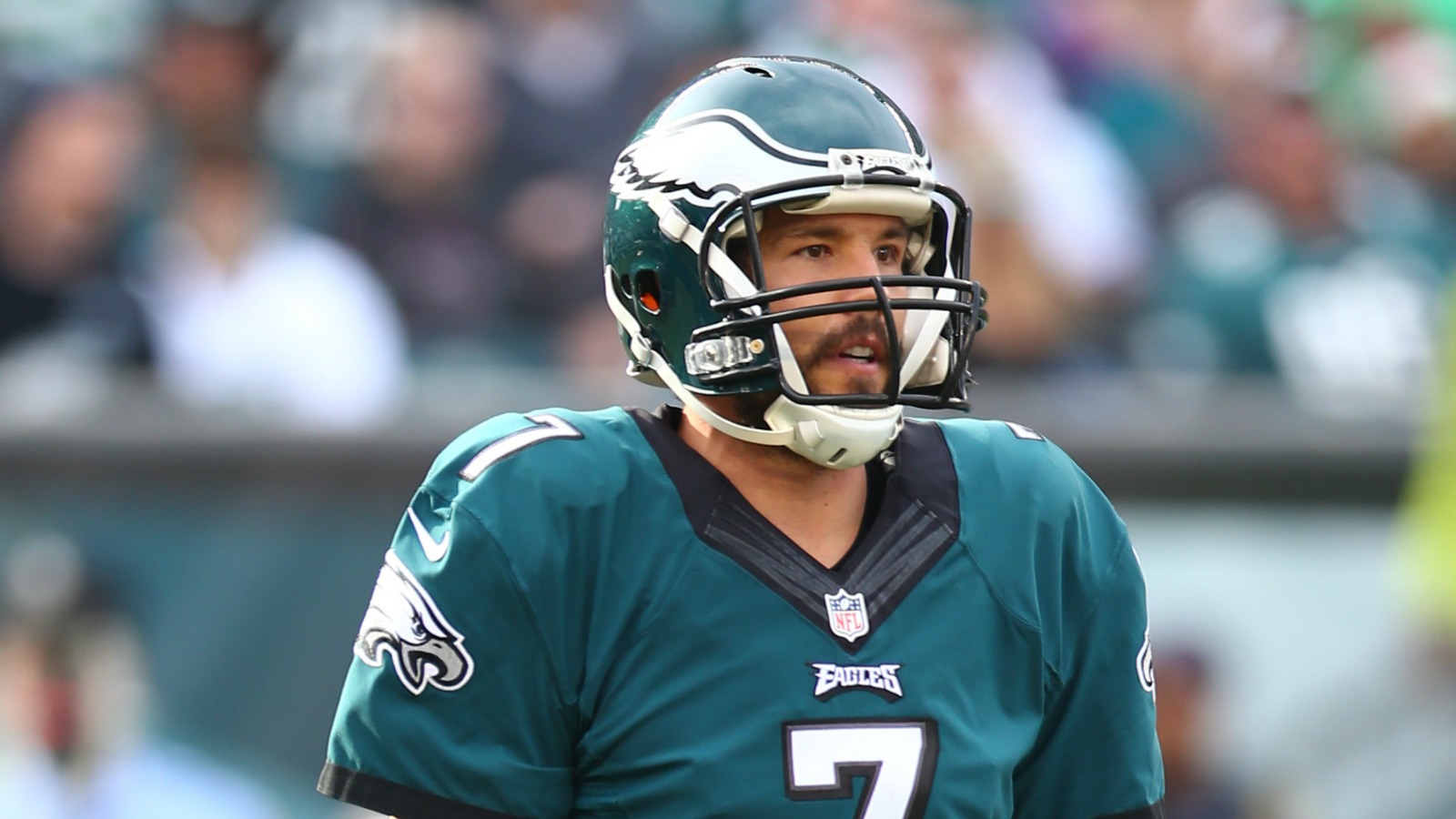 Sam Bradford wants out of Philadelphia, and the defending Super Bowl champions still are looking for a quarterback. Seems like a possible match, right?

The Denver Broncos did reach out to the Philadelphia Eagles about Bradford, but Philly’s asking price was too high, according to a report by 9News in Denver.

And then there is the fact Eagles VP of football operations Howie Roseman has insisted that Bradford will remain Philadelphia’s starter.

“I want to reiterate our support for Sam Bradford,” Roseman told Comcast SportsNet Philadelphia on Monday. “I go back to our statements of last week. Sam is our starting quarterback. His agent and Sam know how we feel about him. These workouts are voluntary, we look forward to seeing Sam again in the near future.”

None of this means a deal can’t get done — the asking price always could change (especially with the NFL Draft this week), and the Eagles did have an asking price — but for now it merely adds another name to the crowded list of potential QB targets (Colin Kaepernick, Brian Hoyer, Josh McCown, etc.) for the Broncos.