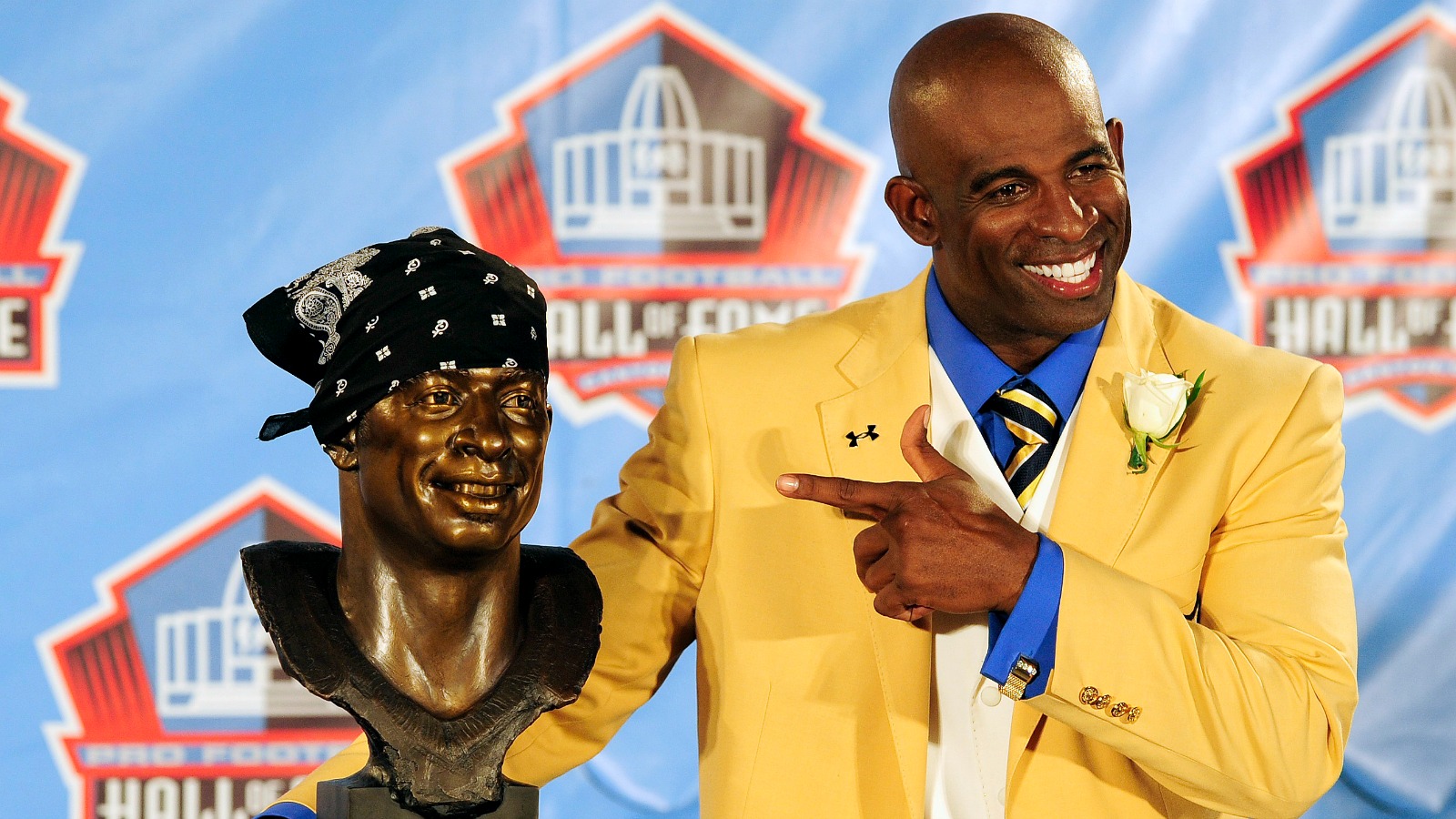 "I was close, I mean really close. This is a breaking story. I was really close to playing for the Atlanta Hawks for one game," Sanders said. "When I was with the Braves (in the early 1990s) … (Stan Kasten) was going to allow me to play in an NBA game so that I could play three professional sports."

At the time, Kasten was the president of both the Braves and the Hawks.

Sadly, however, Sanders never high-stepped onto an NBA court.