Thief! How Bill Belichick pulled another heist to get Saints speedster Brandin Cooks

It usually takes years to determine which team won or lost an NFL trade. There are dozens of variables that go into judging which side got the better of a certain deal. And then there are trades involving the New England Patriots, which can be evaluated by a fairly simple formula: Are you Bill Belichick? If the answer is no, then you’ve already lost.

The New Orleans Saints are the latest team to be fleeced by Belichick and the rich-getting-richer Pats. Like a cat burglar who strikes in broad daylight, the coach/GM pulled off another stunning heist on Friday, acquiring wide receiver Brandin Cooks for New England’s first-round pick in next month’s draft. (The teams also swapped triple-digit picks that involved the Pats moving down 15 spots into the fourth round.) In doing so, the Patriots get a 23-year-old speedster entering his prime and on the verge of superstardom, for the very low price of a high, but middling, pick that might as well be made with a coin flip.

It’s not as if the Saints were duped, per se. Cooks has been on the market for weeks and involved in trade rumors with a handful of teams. New Orleans valued his contributions (back-to-back 1,110-yard seasons), but with a defense that’s ranked 24th or worse in eight of the past 10 years and is basically a sieve that negates Drew Brees’ high-powered offense, Cooks was an expendable asset to help the other side of the ball. It just so happens that other teams who were in on the sweepstakes (like Philadelphia) apparently weren’t prepared to part with their first-rounders, and the Saints came to the conclusion that No. 32 was the best they were going to do.

If Cooks plays anything like he has in his past two seasons, it’s a home run trade — like a vast majority of the 100+ swaps Belichick has made as Pats coach. (Martellus Bennett, Randy Moss and Wes Welker were all straight-up pass-catching thefts, and Belichick’s track record of knowing when receivers have passed their prime makes him seem like a clairvoyant.) Cooks will turn 24 at the start of the season and is now the sixth-youngest member of the Patriots, despite playing three years in the league. He’s a sure thing traded for a pick that’s anything but.

Just a month clear of their fifth Super Bowl win, the Patriots are loading up for a title defense like no championship team in recent memory. They already signed Bills cornerback Stephon Gilmore, the top defensive back on the market, and now add Cooks to a transformed receiving corps that gets one of the league’s best downfield threats to go along with their reliable veterans who run crisp routes and can go over the middle.

And Belichick may not be done yet. One of the most notable parts of the Cooks swindle was who it didn’t involve. Cornerback and Super Bowl XLIX hero Malcolm Butler was widely assumed to have been included in any big trade the Patriots would make this offseason. Since he wasn’t, Butler likely will stay on the trade market if he signs his $3.9 million tender. One potential partner: The New Orleans Saints, again. In addition to pick No. 32, they also have the 11th selection in April’s draft. Surely Belichick can’t rob ’em twice. 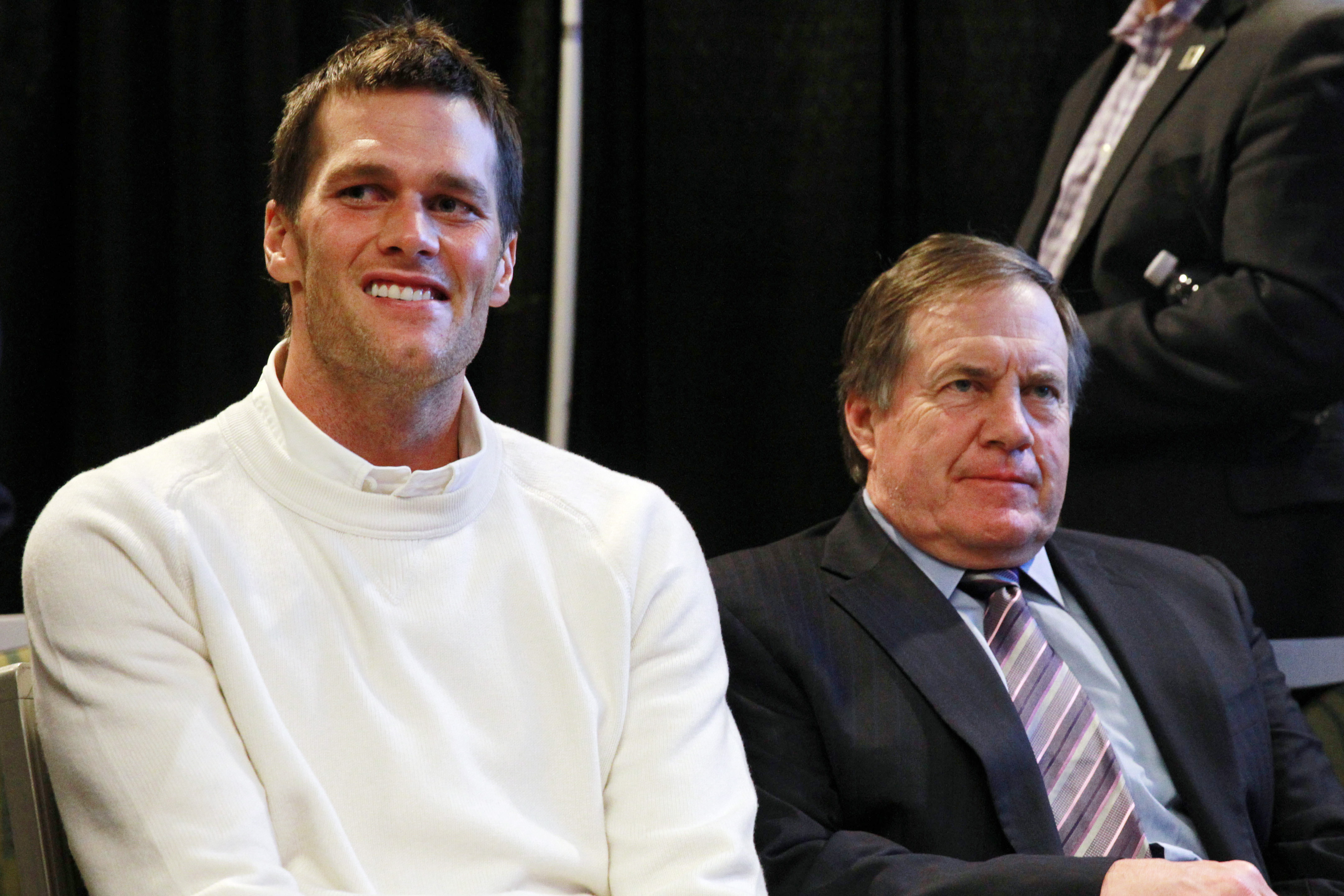 Gallery: 5 winning moves the New England Patriots have made this offseason