It looks like the Tennessee Titans have the Kansas City Chiefs number, winning won four of the last five matchups … but you know the saying, revenge is dish best served cold. There would be nothing colder than the Chiefs delivering the crushing blow, sending the Titans home instead of to the Super Bowl.

Kansas City has momentum after a huge comeback win last weekend against Houston … but Tennessee has some momentum of its own, after shocking the world with upsets over the New England Patriots and the Baltimore Ravens. Derrick Henry has already been crowned King, but will he make it official leading his team to victory, winning the AFC this weekend? Or will 2018 MVP Patrick Mahomes and all his weapons prove too much to handle?

This is a no brainer folks. Give me Patrick Mahomes all day. Listen to this: Five touchdown passes last week against the Texans in that epic comeback. There’s no doubt about it, Mahomes is one of the best quarterbacks in the league, and obviously the best quarterback left in the playoff. Ryan Tannehill? He didn’t throw for even 100 yards when beating the Patriots and the Ravens. 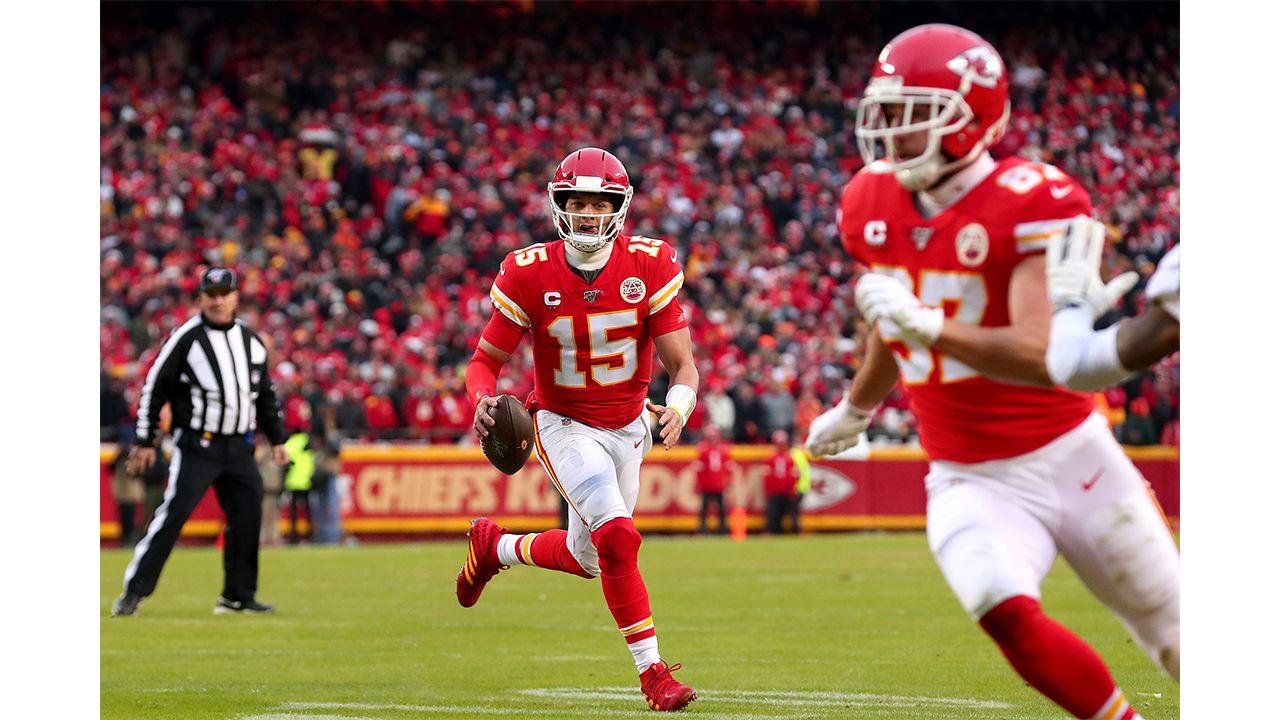 This is a closer one folks … but again, how about Kansas City? They’ve got a great tight end with Travis Kelce. In addition to the much-improved running game with the return of Damien Williams. And of course, Tyreek Hill to stretch the field. I know, I know, what about Derrick Henry? He’s been a monster in the playoffs … huge numbers in back to back games – over 180 yards. But I’m sorry, I’m sticking with the Chiefs and their receiving advantage.

This was a tough one – the offensive line is the closest matchup on the offensive side of the football for these teams. But, listen, just look at numbers: In the 17 games this season, Mahomes has only been sacked 17 times. If you’ve been paying any attention in the playoffs, I’m sure you’ve realized Tannehill hasn’t really had to throw the football. The Titans have just been dominating on the ground … but I still give a slight edge to Kansas City.

Titans fans rejoice! You finally have a victory on the defensive line. A reoccurring topic this season has been the Chiefs struggling to defend the run. On the other hand, how about Tennessee? The Titans stuffed the Ravens on two fourth-and-1s. Folks, those were game changing plays. Jurrell Casey and the young Jeffery Simmons have both been just outstanding. 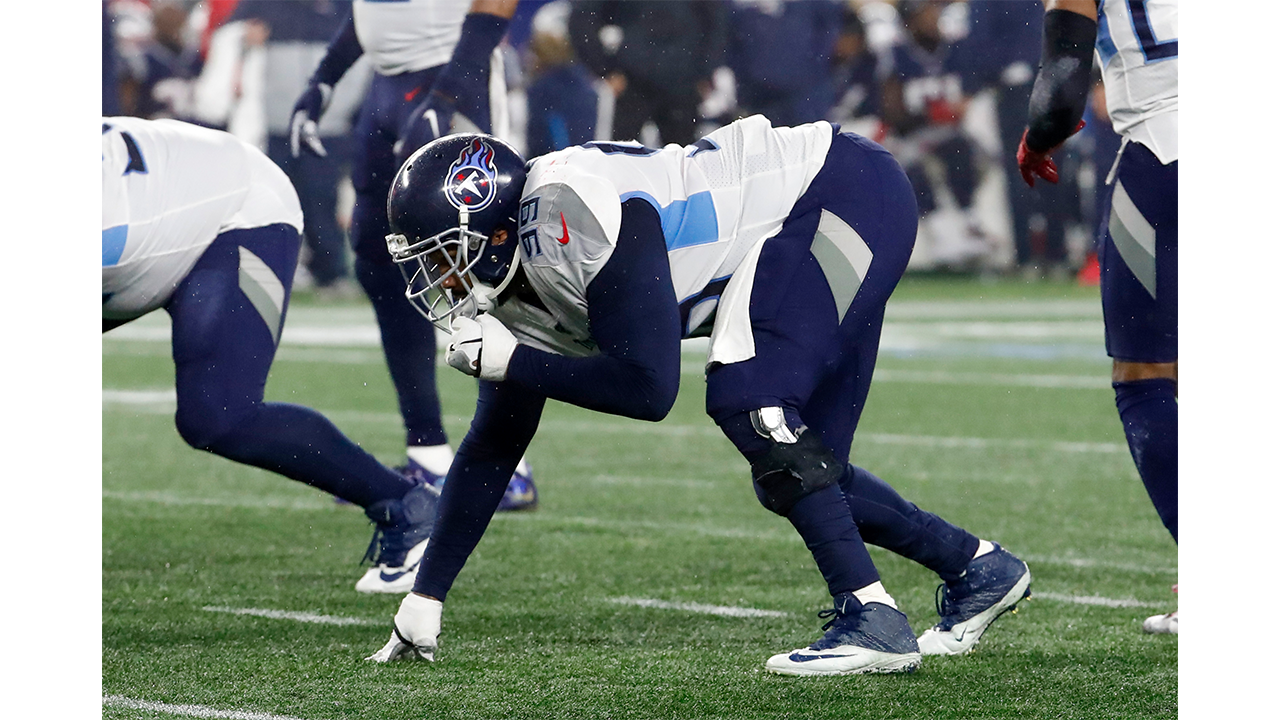 Honey Badger has been amazing this season – seriously, what a revelation he’s been! The storyline after the Texans dumped him was, he’s washed. But with him, Kansas City’s secondary improved exponentially in the last year. Obviously, the loss of Juan Thornhill hurt … but, I just don’t buy the Tennessee. Remember: Lamar Jackson had over 350 yards passing last week against their secondary.

This one isn’t even close … according to Football Outsiders the Chiefs were No. 1 in the league on special teams. And let me leave this here: The Titans are on their fourth kicker this year, Greg Joseph. He has yet to attempt a field goal in four games. He’s perfect in extra points, but no field goal attempts! What happens if this becomes a close game in the fourth quarter? Are you going to trust a kicker who hasn’t attempted a field goal this year for Tennessee? Me either. 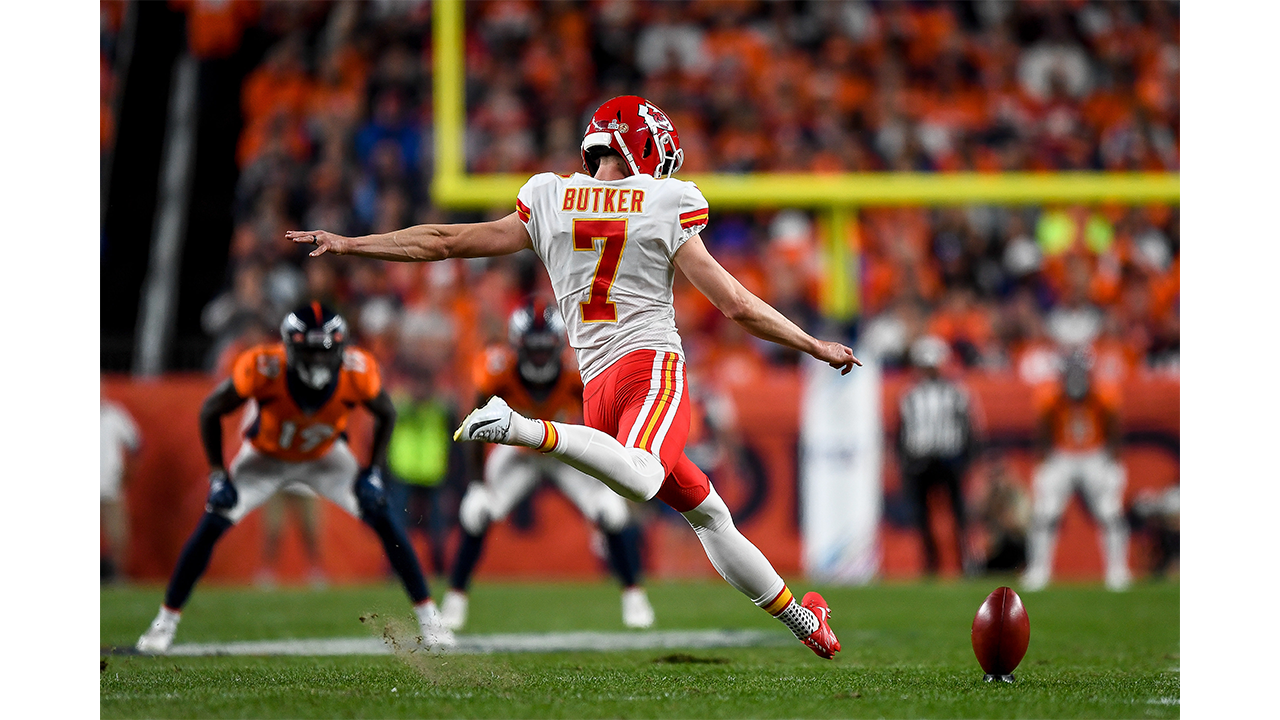 I already know this is an unpopular opinion, but I’m taking him anyway: Andy Reid. Yes, he’s only 13-14 in the playoffs, and everyone wants to knock him for his struggles. But come on, this guy has been to the Super Bowl! While Mike Vrabel, he’s never been this far in the playoffs. How could you pick against a long time coach … a Hall of fame coach?!

Drum roll, please … what you’ve all been waiting for: The pick. Folks I spent days racking my brain trying to make a case for the Cinderella story Titans who everybody loves. But I just can’t ignore the research – there has never been a case where a team has won four straight road games (Week 17 and three games in the playoffs) to get to the Super Bowl. Every single team is 0-4 … numbers don’t lie. Give me the Chiefs, and big at home: 33-13. 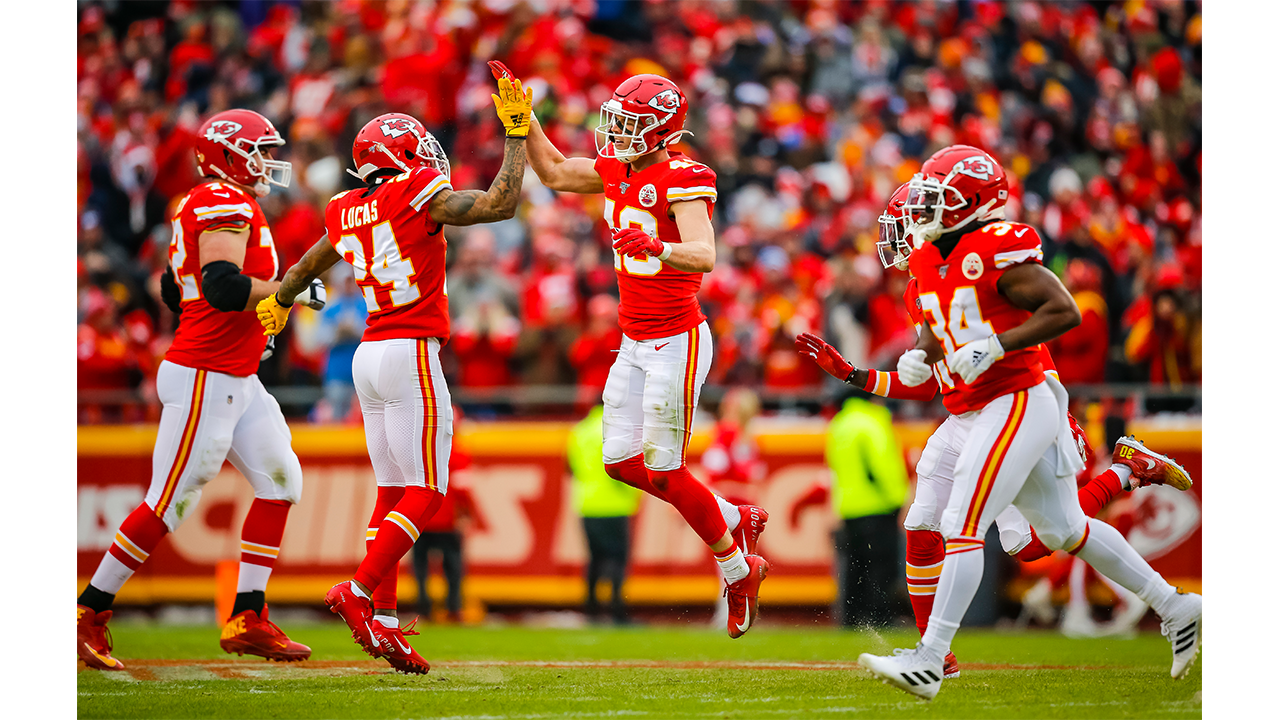