Free-agent running back and future Hall of Famer Adrian Peterson has reportedly let it be known that he’s interested in playing for the New England Patriots in 2017 and will take a pay cut to do so. At the very least it’s a brilliant negotiating ploy that both gets Peterson’s name in the same sentence as New England Patriots and subtly suggests that the price other teams will have to pay for the honor of Peterson’s services will be considerable. But beyond obvious free-agent chicanery, is there anything to this story? Should there be?

For Peterson, sure. If he’s interested in chasing a ring, then the approximately $100 million he’s made on the field in his career is a nice security blanket should he choose to play for 50 to 60 percent of his market value. And if he’s a one-and-done flyer who signs for the number usually favored by the Pats for their running backs (about $2 million per year), then maybe there’s opportunity to make some more money on the back end, a la Darrelle Revis after his lone (Super Bowl-winning) season in Boston. Successful mercenaries tend to create their own paths.

But for the Patriots, it makes far less sense, and the fact that nothing has been reported about any sort of interest from New England seems to confirm that. Then again, the Patriots would rather host Roger Goodell Day with special guest Rex Ryan than tip off any teams about free-agent plans, so perhaps silence isn’t a sign of anything other than the only leak-proof office currently in existence.

Strictly as a player, Peterson fits in New England. He fits anywhere. But he has an injury history, emotional baggage, football baggage, 3,000 carries (college and pros) and the wear and tear that usually makes a 32-year-old running back a really good TV talking head. It’s easy to imagine the Pats plugging in AP to LeGarrette Blount’s pounding, goal line role and not missing a beat. But is it worth risking bringing in a huge ego to serve in a position that will be vastly different than any he’s probably had in his football life? There’s something to be said for not rocking the boat. Maybe Peterson would adapt just fine. Is the risk that he doesn’t worth the chance that he does?

Bill Belichick doesn’t sign big-name free agents at skill positions. He barely brings them in at all. Of the three best offensive players to come to the Pats during Belichick’s tenure, two were reclamation projects picked up on the cheap for little risk — Randy Moss and Corey Dillon — and the other was Martellus Bennett, who came on a fourth-round pick from Chicago and proved invaluable when Rob Gronkowski predictably missed a bulk of the season with an injury. Peterson doesn’t need to rebuild his football reputation. He’s not a problem child who could use the guiding influence of Belichick. He’s a running back coming to the end of the line.

Peterson is certainly low-risk, though. If he decides to cut his salary (let’s say between $2 million and $4 million for 2017), he should have, at worst, the production that LeGarrette Blount had in 2016, when he ran for 1,161 yards and 18 touchdowns on 3.9 yards per carry. (And if he acts the diva, cutting him will cost nothing.)

Peterson, who’s played 20 games in the past three seasons, has 850 fewer career touches than Frank Gore, who had a solid year in Indianapolis at age 33, running for 1,000 yards and catching 38 passes for about 300 more. If Gore can be effective on the Colts, there’s little reason to think Peterson won’t have enough in the tank for a productive season in New England’s versatile, imaginative offense. But why not just bring back Blount at around the same salary as last year ($1 million) and complement him with Dion Lewis (under contract for $1.5 million). Is a Blount/Lewis tandem for, say, $3 million is better than Peterson/Lewis for $5 million?

If the market bottoms out and Peterson can’t get anything close to the $7 million he’s reported to want, then maybe it’s wise to take a pay cut and play on a one-year deal for $3 million in the hopes he can rebuild his rapidly fading career then convince a team to overpay him in 2018 for one more cash-out. But it takes two to sign a deal that’ll backfire, and just because one side is willing doesn’t mean the other is. Do the Patriots really want the two guys lining up behind the line of scrimmage to be 72 years old combined?

Then again, this is Belichick, a coach who’s never played by the rules (figuratively and literally) and doesn’t adhere to conventional wisdom. If the price is right and Peterson accepts status as a role player rather than as a focal point, then who’s say it can’t happen.

I guess I am. Adrian Peterson isn’t going to New England. Put it in the book. 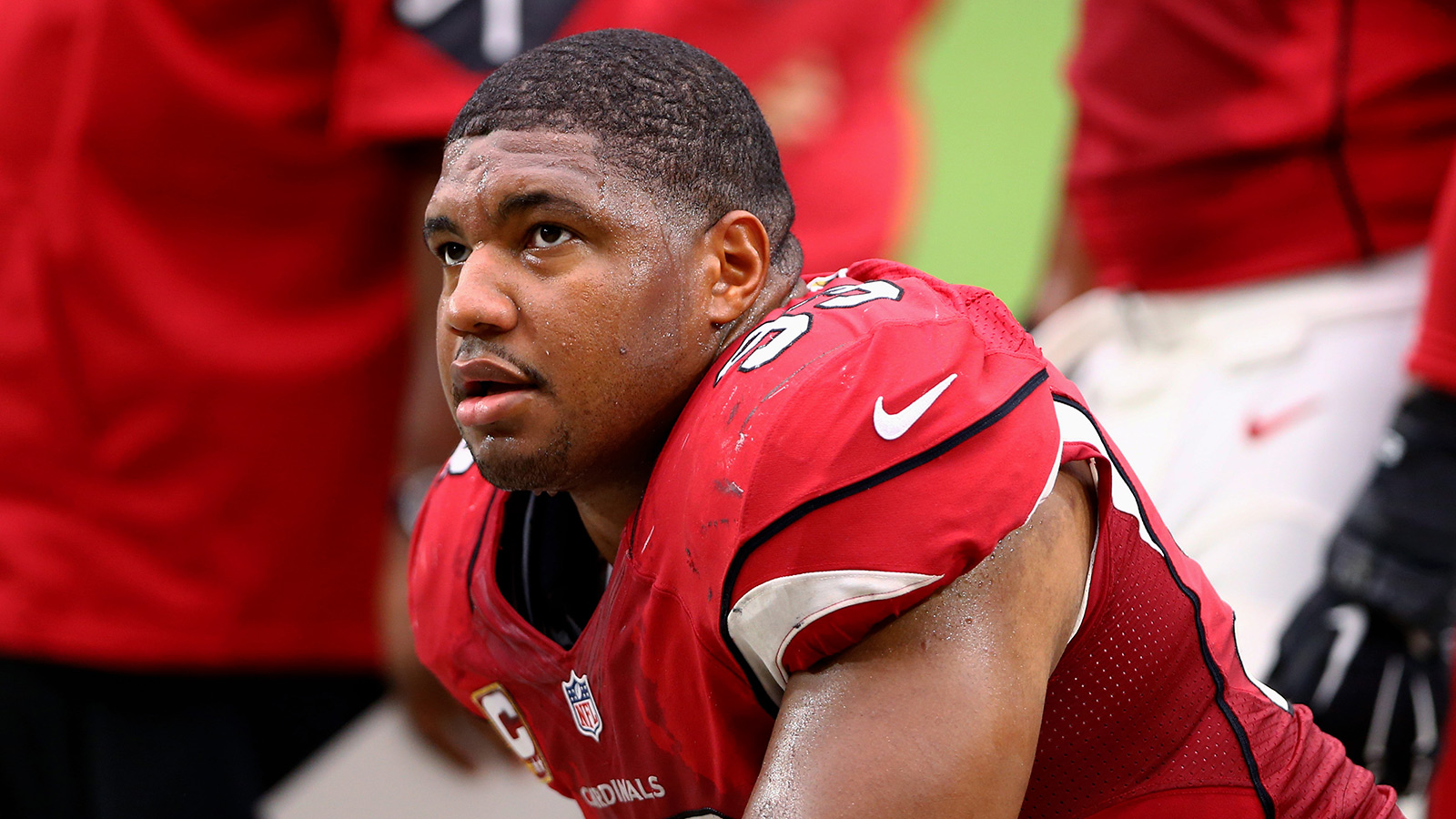