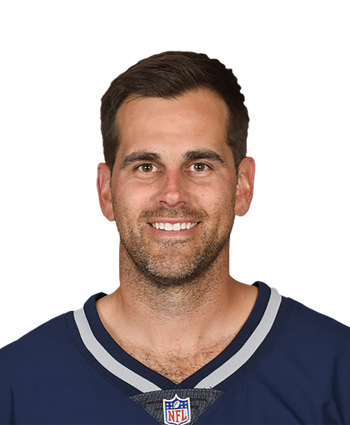 Gostkowski missed five kicks in four games last season before landing on injured reserve with a hip injury. He's now entering the last year of his contract, with the Patriots able to clear out nearly $3.5 million in cap space if he's released. The 36-year-old probably needs to accept a pay cut to have any shot at sticking around.