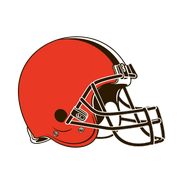 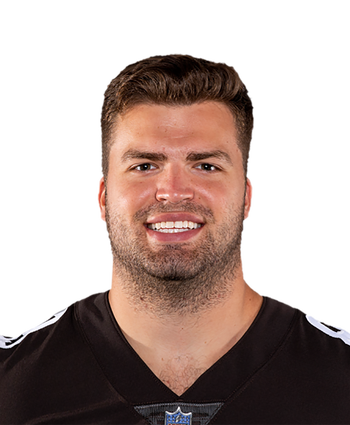 Carlson was not targeted in Sunday's 33-23 loss to the Bengals in Week 17.

Carlson, an undrafted free agent out of Princeton, began the season on the Browns' practice squad before a promotion to the active roster midseason. Cleveland's tight end position was never solidified following David Njoku's wrist injury in Week 2, and all members took turns getting red-zone looks from quarterback Baker Mayfield. Carlson finished with five catches for 51 yards and one touchdown over nine games. With a new head coach coming in 2020, Carlson's status is uncertain. Presumably, a new coach will want to get a good look at Njoku, who missed many weeks due to the injury then ran afoul of former head coach Freddie Kitchens.