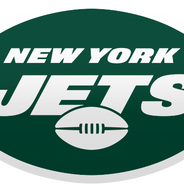 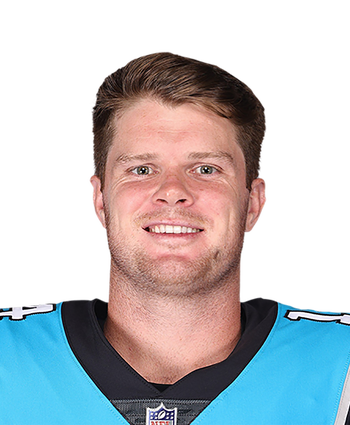 Darnold completed 23 of 36 passes for 199 yards, one touchdown and one interception in Sunday's 13-6 win over Buffalo. He also finished with minus-2 yards on three rushing attempts.

Darnold broke a 3-3 tie with a one-yard touchdown to Jamison Crowder early in the fourth quarter, bringing his season TD:INT to 19:13. The second-year quarterback also cleared the 3,000-yard mark, finishing with 3,024 passing yards despite missing three games due to mononucleosis. Darnold showed excellent progress in the second half of the season, leading the Jets to a 6-2 record down the stretch while compiling a 13:4 TD:INT over those final eight games. The third overall selection from the 2018 draft is locked in as the Jets' starting quarterback heading into next season, and his strong finish should give the team plenty of optimism.