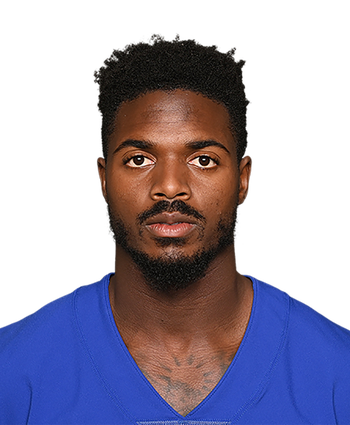 Foster finished the 2019 season with just three catches on 18 targets for 64 yards and no touchdowns.

After Foster served as a great surprise as an undrafted rookie out of Alabama in 2018, his follow-up campaign was a complete disappointment, especially with the No. 3 and No. 4 wideout roles being up for grabs most of the season. The 64 yards on 219 offensive snaps is terrible, the catch-to-target ratio is brutal for any NFL wideout, and the fact that a guy with his speed and big-play potential couldn't hit on even one big strike was a major letdown. With the Bills actively looking to beef up the position this offseason and starters John Brown and Cole Beasley remaining under contract, Foster has his offseason work cut out for him if he's going to stick with the team, or even in the NFL for that matter.