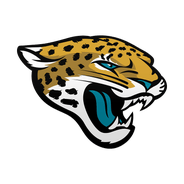 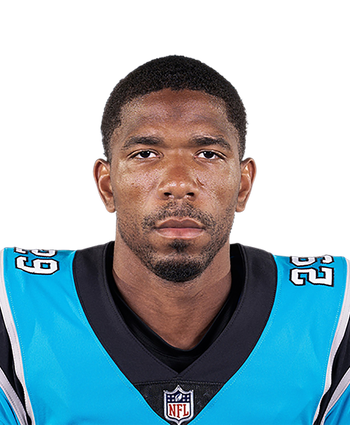 Playing opposite stud cornerback Darius Slay, Melvin was picked on frequently this season. This was great news from a fantasy perspective, considering it helped the 30-year-old finished the year ranked in the top five in tackles among all cornerbacks. From a real-life perspective, the Lions were probably hoping fifth-round rookie Amani Oruwariye would have taken the starting job away from the aging veteran at some point. Even though that never happened, it seems very likely that Detroit will let Melvin walk in unrestricted free agency this offseason.