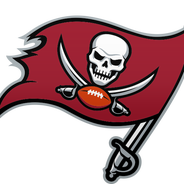 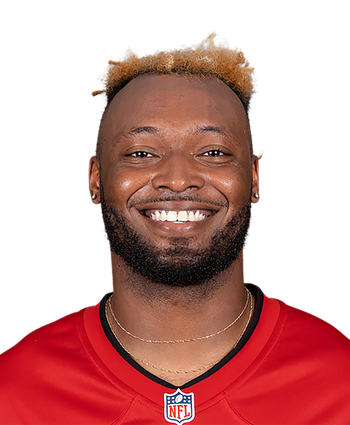 Edwards finished the 2019 season with 45 tackles (33 solo), one sack, six defensed passes and one fumble recovery across 15 games.

The 2019 third-round pick was in and out of the starting lineup during the campaign, but he seemed to be gathering momentum as the season came to a close. Edwards logged four of his six pass breakups over the last six contests and notched multiple stops in six of his last seven games overall. The Kentucky product will compete to retain a starting job in 2020, although the potential return of Justin Evans (toe) after a season on injured reserve could certainly prove an obstacle.