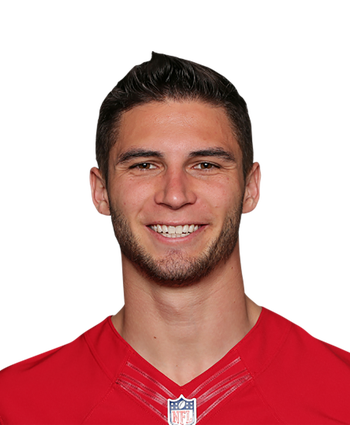 McCaffrey was suspended 10 weeks by the NFL, Field Yates of ESPN reports.

McCaffrey has actually already served two of those weeks after the suspension was levied in Week 8, but it's safe to say the free-agent wide receiver won't be on an NFL roster anytime soon, particularly after he was recently drafted by the XFL's DC Defenders.