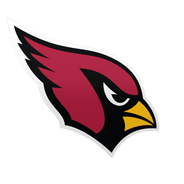 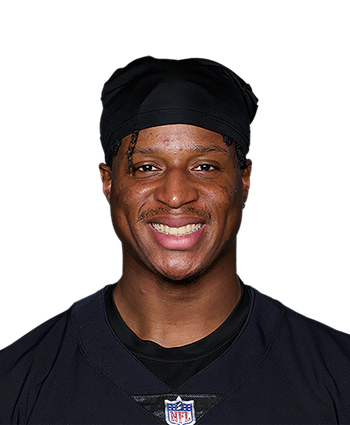 Drake ran for 60 yards and a touchdown on 12 carries and caught three of four targets for 23 receiving yards during Sunday's 31-24 loss to the Rams.

The 25-year-old back concluded his late-season scoring surge during Arizona's 2019 finale, accounting for his seventh TD since Week 15 while also reaching 5.0 yards per carry for a third straight game. Drake relegated former Cardinals workhorse David Johnson to a bit role over the latter half of 2019, amassing 18.9 offensive touches per game to Johnson's stunningly low total of 3.3 touches per appearance between Weeks 9 and 17. While Johnson's contract extends through 2021, it seems extremely unlikely that the team would deploy him as the lead back next season given his disintegrating role over the past two months. Drake, meanwhile, will become an unrestricted free agent this offseason, but the Cardinals may very well look to secure his services long term as result of the back's prolific production during the late stages of an otherwise mediocre year for Arizona's offense.