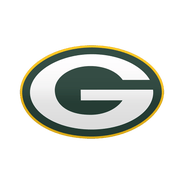 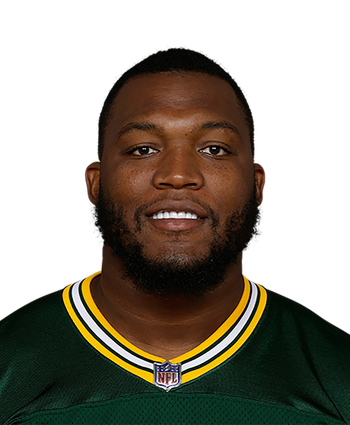 Clark doesn't expect to hold out in 2020 if he isn't offered an appropriate contract extension, Tom Silverstein of the Milwaukee Journal Sentinel reports. "Hopefully, I don't have to do anything like that," Clark said. "I don't think it will come to that."

The Packers have already picked up Clark's fifth-year option worth $7.69 million in 2020, and while Clark doesn't plan on using his leverage to force a long-term deal with the Packers, he certainly didn't shut the door on the notion. Clark already has four years of pro experience under his belt at 24 years old, and he recorded career highs in tackles (62) and sacks (six) in 2019 while proving he's one of the top run stoppers in the league. This will be a situation to monitor through the offseason program and possibly training camp.