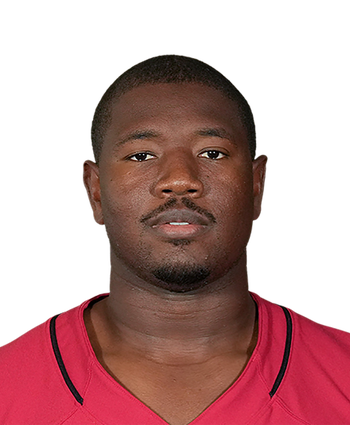 Beachum (ankle) is officially active for Sunday's game against the Steelers.

Beachum was in doubt heading into Sunday's game, as he practiced in a limited fashion throughout the week. Now that he's officially active, he's expected to assume his usual role as the team's starting left tackle.