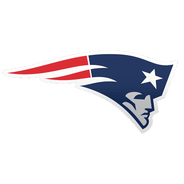 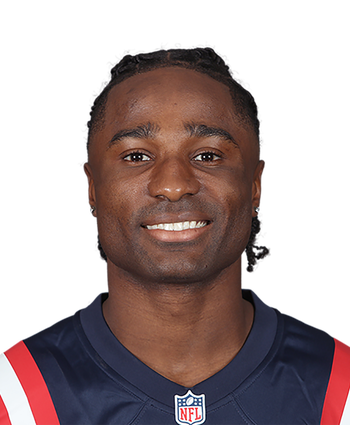 Initially stopped by police officers for speeding, Williams drew an additional charge after prescription drugs and drug paraphernalia were found in his vehicle. The Patriots are aware of the incident but won't comment on the matter at this time, per Michael Giardi of NFL Network. The 2019 second-round pick played in nine games for the Patriots this season, recording five tackles and one pass breakup.