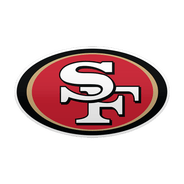 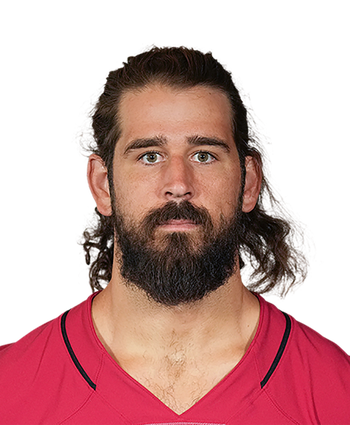 Walker was a seventh-round pick of the Eagles in 2016 and landed in Arizona in September of 2018 after his original team waived him. Solely a special-teamer last season, he worked his way into a regular role this past fall, supplanting Haason Reddick as a starting inside linebacker Week 7 and holding onto the job thereafter. Walker's output was inconsistent, as he reached double-digit tackles on two occasions but also fell shy of six stops five times over the last 10 games. Walker is an exclusive-rights free agent this offseason, so he'll only be able to sign with the Cardinals if the team opts to tender him a contract.