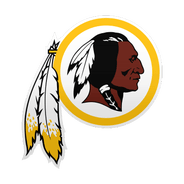 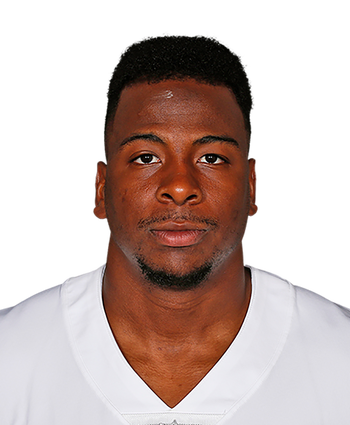 Sprinkle made 13 starts and played at least 64 percent of the offensive snaps in each of Washington's final 11 games. His sizable role never translated to useful fantasy production, with the 25-year-old tight end catching two or fewer passes in every game until Week 17. Sprinkle should be back to compete for a role with Washington in 2020, but the team likely will aim for an upgrade if Vernon Davis (concussion) and Jordan Reed (concussion) aren't brought back. Davis is scheduled to become an unrestricted free agent and may be considering retirement, while Reed could be a cap casualty. Sprinkle, a 2017 fifth-round pick, will be entering the final season of his rookie contract.