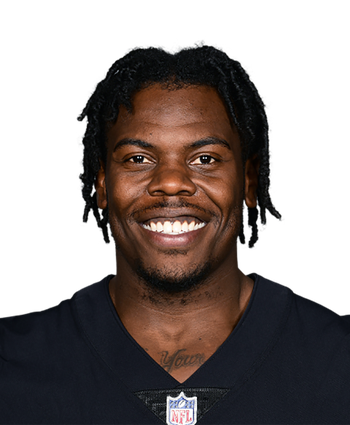 Richard has spent his entire four-year NFL career in Oakland, and he's now set to remain with the Raiders as the team transitions to Las Vegas. The 26-year-old plays a valuable change-of-pace role in the Raiders offense, and he also offers upside in the kick return game on special teams. In the event that workhorse running back Josh Jacobs (shoulder) manages to improve as a pass catcher in his sophomore season, however, it could detract from Richard's usage out of the backfield. Richard appeared to suffer an ankle injury during the 2019 season finale against Denver, and the details of his recovery remain unknown.