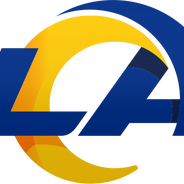 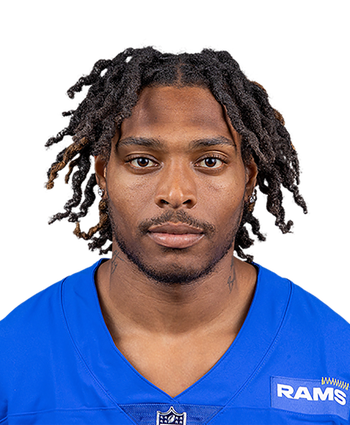 The Rams don't intend to confine Ramsey to the cornerback position in 2020 and will aim to move him around in coverage to take away the featured receiver of opposing teams, Jourdan Rodrigue of The Athletic reports.

First-year defensive coordinator Brandon Staley and Ramsey have been talking multiple times a day, and Staley is bullish about Ramsey's command of all the positions in the defensive backfield. Being primarily deployed in a shutdown role as a cornerback limited Ramsey's fantasy upside in the past, so added positional versatility could provide more tackle and big-play opportunities for the perennial Pro Bowler. Entering the final year of his rookie deal in 2020, Ramsey remains eager to reach a long-term extension with the Rams, but he said Tuesday that he'll report to training camp even if a new deal isn't in place, according to Steve Wyche of NFL Network.