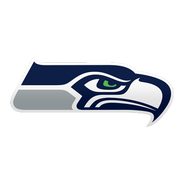 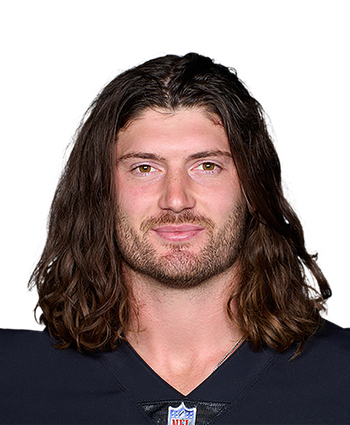 Hollister caught five of six targets for 47 yards in Sunday's 28-23 loss to Green Bay in the divisional round.

Hollister filled in capably after the rest of Seattle's tight end depth chart was decimated by injuries, totaling 41 catches for 349 yards and three touchdowns in the regular season before adding seven catches for 63 yards in two playoff games. The 26-year-old tight end will likely earn a modest raise in restricted free agency after making less than $1 million this past season.

Hollister caught two of four targets for 16 yards in Sunday's wild-card win over the Eagles.

Hollister produced his lowest yardage total since Week 6 -- his debut with the Seahawks -- despite Russell Wilson racking up 325 passing yards. The Seahawks will travel to Green Bay for the divisional round. The Packers allowed, on average, 4.8 receptions, 54 receiving yards per game and six total touchdowns to tight ends during the regular season.