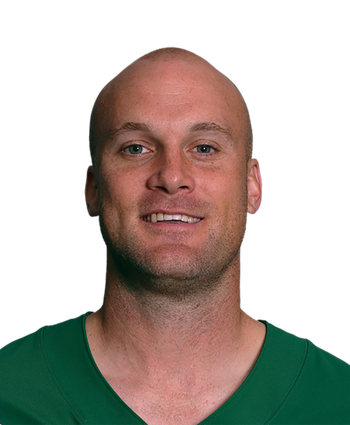 Zuerlein connected on one of his two field-goal attempts and all four extra-point kicks during Sunday's 31-24 win over Arizona.

The veteran finished the campaign connecting on just four of eight field-goal attempts over the final five weeks of the season to drop to 72.7 conversion rate for the year. It was the second worst field-goal percentage of his career and lowest since hitting just 66.7 percent during the 2015 season. He's a good bet to bounce back in 2020, and the improvements the Los Angeles offense made down the stretch are encouraging for his fantasy outlook.