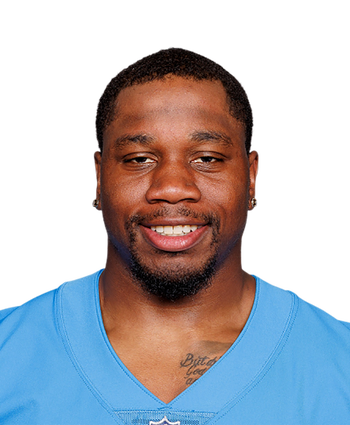 Carter caught his lone target for 17 yards and lost a fumble on a kickoff return in Sunday's 51-31 playoff loss to the Chiefs.

In the midst of Houston's second-quarter collapse, Carter had the ball dislodged on a kickoff return, setting up Kansas City's third touchdown. To be fair, this was a team-wide disaster, but Carter's fumble fueled the Chiefs' gathering momentum after they had fallen behind 24-0. He finished the regular season with 11 catches on 14 targets for 162 yards, while averaging 22.0 yards on kickoff returns and 9.7 yards on punt returns. The 26-year-old was Houston's primary returner and supplanted Keke Coutee as the No. 4 wideout at the end of the year. Carter enters the offseason as an exclusive rights free agent, meaning the Texans can retain him with a one-year, league-minimum contract.

Carter caught one of two targets for five yards in the Texans' 22-19 overtime win over the Bills in their wild-card round playoff game Saturday.

Carter moved up to third wideout, playing 55 of 69 snaps (80 percent), as Will Fuller V (groin) was inactive for a second straight week. The Texans are hopeful Fuller will be available for next Sunday's divisional-round meeting with the Chiefs, so Carter could drop back to fourth on the depth chart. Whatever happens next week, Carter will remain Houston's top returner on punts and kickoffs.

Carter hauled in six of seven targets for 65 yards in the team's Week 17 loss to the Titans.

Carter benefitted from the absence or light usage of DeAndre Hopkins, Will Fuller and Kenny Stills, racking up a season-best six receptions. After recording 20 catches in his second professional season, Carter incurred a lessened role in 2019, managing just 11 total receptions. With the entirety of the Texans' receiving corps set to return in 2020, Carter shouldn't be expected to see an increased workload in the near future.