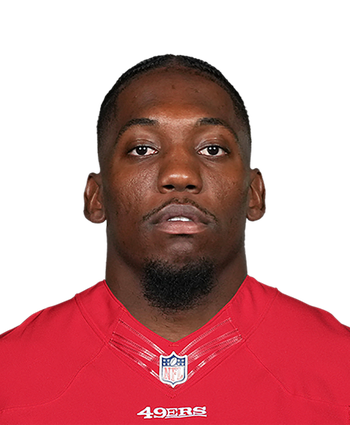 Dennard had 37 tackles (25 solo) and five passes defensed in nine games this season.

The 28-year-old spent the first six games of the season on the PUP list with a knee injury and missed an additional contest with a hamstring issue. He is without an interception over the last two seasons, though he did have two forced fumbles in 2018. Dennard signed a one-year, $4.5 million deal with the Bengals last spring and is poised to return to free agency in March.